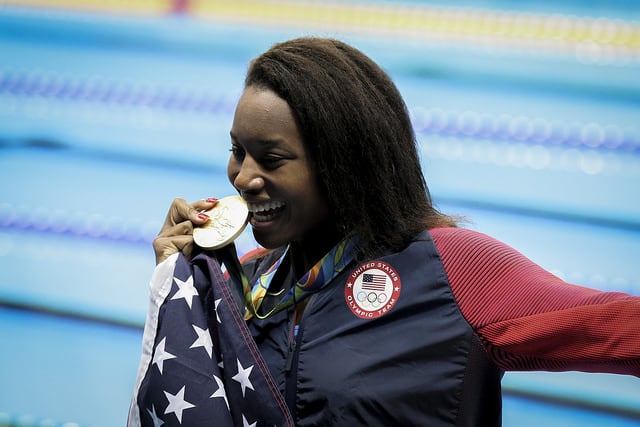 Simone Manuel: Making a Splash at the Olympics

Simone Manuel fell in love with swimming when she was 4 years old, making it across a 15-meter pool on only her second day in the water. And the rest is history for real.
The 20-year-old became the first African-American woman to win an individual Olympic gold medal in swimming, when she tied with Canadian Penny Oleksiak in the 100-meter freestyle and set a record of 52.70 seconds. She also won gold in the 400-meter medley relay and two silver medals.

After taking a year off school, the two-time NCAA champion is back at Stanford University, where she holds several swimming titles and records. And she’s having the time of her life as a history-making Olympian.

Manuel was recently invited to read a Christmas story with First Lady Michelle Obama, and she received “the best handshake I’ve ever gotten” from President Obama. She saw her first NFL game with the Houston Texans, and she was grand marshal of Houston’s Thanksgiving parade with Olympic gymnast Simone Biles.

According to Google Trends, the two Simones have also set a record for people looking up their name as a possibility for baby girls, with a 230 percent surge in August around the time of the Olympics.

With the history of segregation surrounding African Americans and the nation’s pools, Manuel’s four medals stand out for many people, who recall a 1964 swim-in at a pool in St. Augustine, Florida, where a white manager poured acid in the water near the black swimmers. Manuel’s achievements have also inspired some children to swim recreationally or competitively.

“It means a lot [to be the first black woman to earn gold in the pool],” Manuel said. “This medal is not just for me. It’s for a whole bunch of people that came before me and have been an inspiration to me.”

@simone_manuel thank you for doing what you did at the #Olympics – now our twins are taking their 1st lessons today pic.twitter.com/kGAEe0g5EP 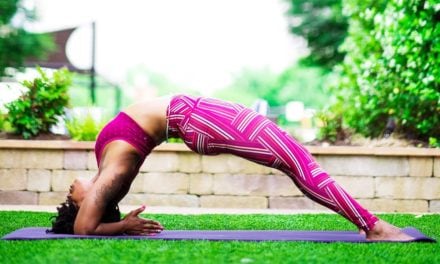 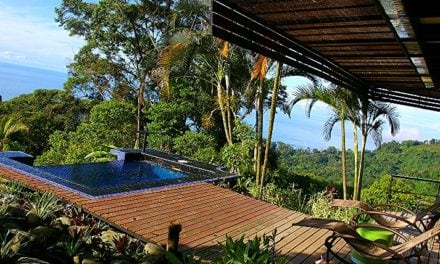 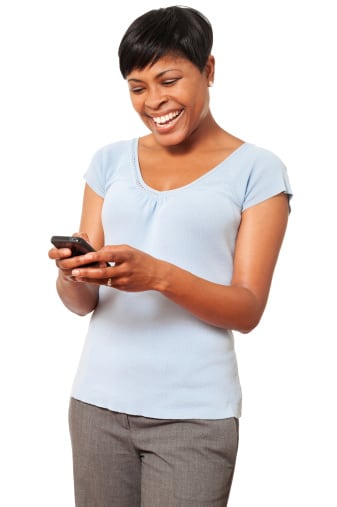