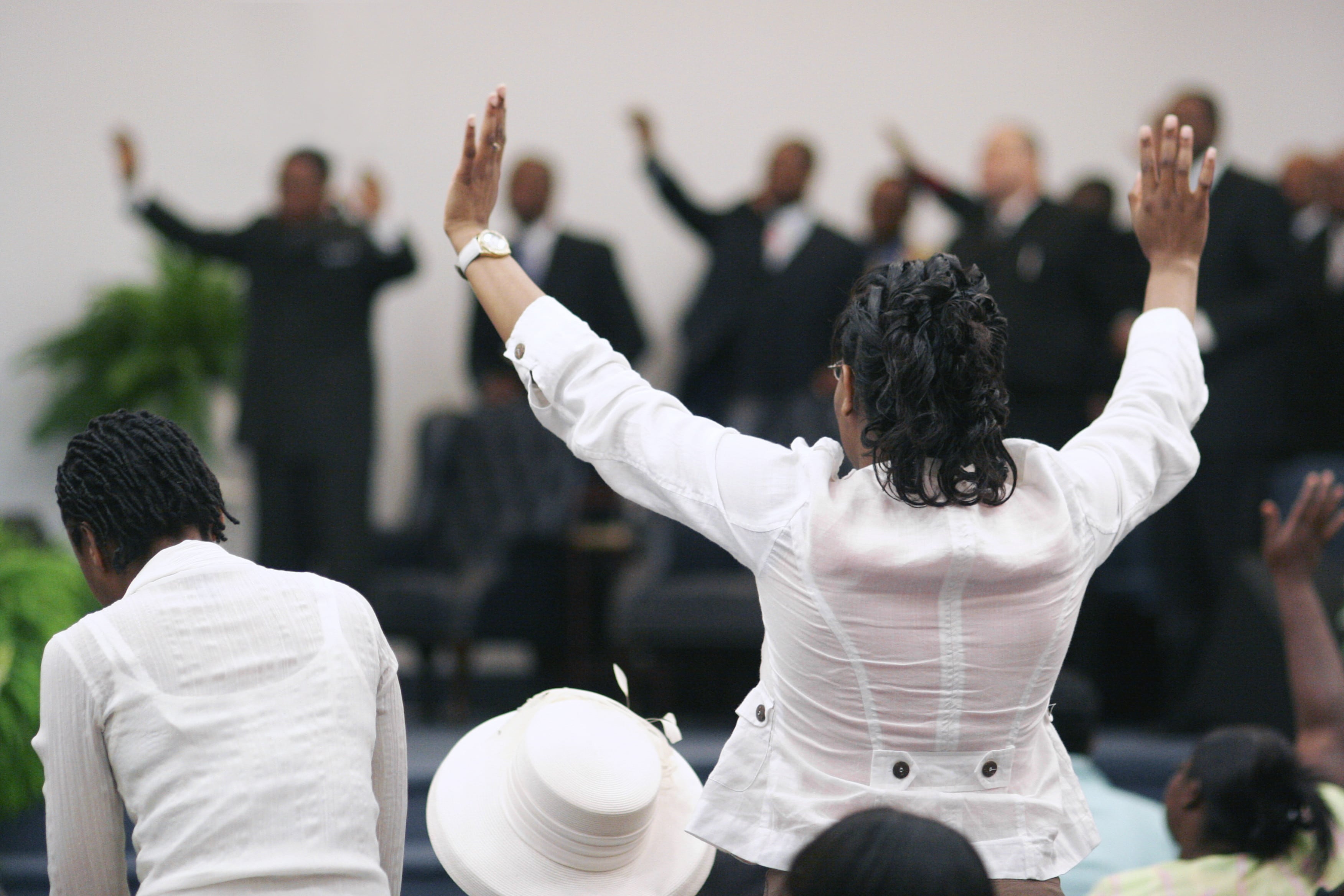 Holding fast to the notion that we have the support of a greater spiritual power may protect you against the blues. Last year, a study found a 90 percent reduction in episodes of major depression in people who said they had strong spiritual or religious beliefs. The results were particularly striking, because the study participants had parents who had suffered with depression.

In new research, the same team of scientists now says they may know why. Lisa Miller, Ph.D., a professor at Columbia University, and her team report that holding strong spiritual or religious beliefs actually thickens the brain cortex, a process that works against the cortical thinning that occurs when someone becomes depressed. The cortex, the outer covering of our gray matter, is the largest part of the brain. It’s responsible for memory, language, creativity and emotion, as well as many other functions.

Another new study from the Johns Hopkins School of Medicine found that meditating just 30 minutes a day might also rescue you from anxiety or depression.

The protective effect of faith was particularly strong among people who were already at high risk for depression. Sincerely believing in the importance of spirituality or religion seemed to be the critical factor. The study found no correlation between depression and simply attending religious services.

Getting help for depression is a particularly complex issue for black women. We are less likely to report being depressed, but more likely to suffer from chronic depression. Because of social stigma, we are also far less likely to consider seeing a therapist.

A study of 93,000 women revealed that older women who spend more time sitting than walking or enjoying other activities died sooner than their more active peers.

Cornell University nutritional scientist Rebecca Seguin, discovered that postmenopausal women who spent the highest amounts of time sitting or resting — excluding sleeping — lost their lives earlier than other women their age. The study included women of all races and considered levels of physical mobility and function. Participants were ages 50 to 79.

Seguin found that women who were sedentary more than 11 hours a day had a 12 percent increase in premature mortality, when compared with their more energetic peers. And the benefits of becoming the proverbial little old lady in tennis shoes — or a hot pair of Nikes — did not stop there. The sedentary group was also more likely to experience cardiovascular disease (13 percent), coronary heart disease (27 percent) and cancer (21 percent).

And while the researchers agreed that regular exercise — especially lifting weights and strength-building exercises — was great for slowing the loss of muscle that occurs with age, they advised that even women who work out need to keep moving during the day.

“If you’re in an office, get up and move around frequently,” Seguin says. “If you’re retired, find ways to move around inside and outside the house. Get up between TV programs, take breaks in computer and reading time, and be conscious of interrupting prolonged sedentary time.”

A new, national survey of overweight and obese adults is the latest to report that those who drink diet beverages actually eat more calories from food than people who consume sugar-sweetened sodas or drinks. In other words, drinking diet soda may make some of us a little more likely to order French fries or cheesecake on the side.

“Although overweight and obese adults who drink diet soda eat a comparable amount of total calories as heavier adults who drink sugary beverages, they consume significantly more calories from solid food at both meals and snacks,” explains study author Sara N. Bleich, Ph.D., associate professor in the Department of Health Policy and Management at the Johns Hopkins Bloomberg School of Public Health.

But the increased calorie intake may be driven by more than personal food choices. Diet soda drinkers (about 15 percent of African American women drink diet soda daily) may not even realize they are eating more. That’s because of the effect artificial sweeteners have on the brain.

Sugar substitutes cause greater activation of the brain’s reward center, making it more difficult for you to assess and manage how much you’re eating. In other words, artificial sweeteners disrupt your ability to control your appetite.

So if plain old spring water is too much of a bore, try adding a little pizzazz to your sparkling water with slices of lemon, lime or orange.
Photo: Thinkstock/Getty Images 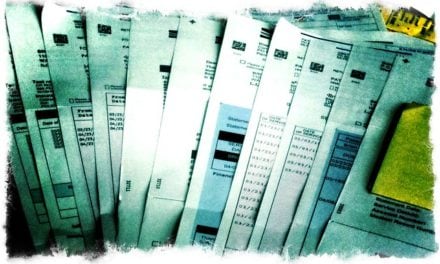 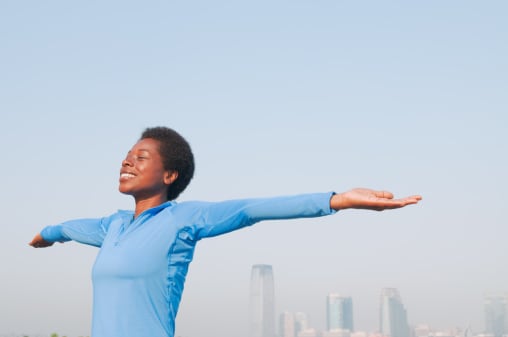