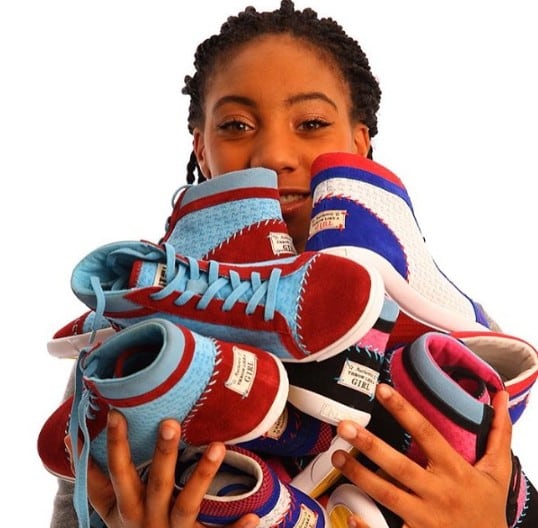 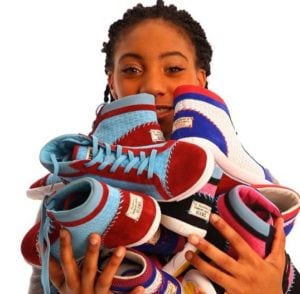 Little League star Mo’ne Davis with her new line of shoes, a portion of which will helps girls around the world. (Photo: M4D3 — Make A Difference Everyday)

Mo’ne Davis, the youngest honoree featured on the 15 Fiercest Sisters list, is on a roll.

The Little League history-maker has a book signing for her new memoir on Saturday. Disney is making a movie about her life with Debra Martin Chase as executive producer. And she just released a new line of sneakers that will benefit girls around the world.

A triple threat in baseball, soccer and basketball, Mo’ne has also been living up to her title as the Associated Press Female Athlete of the Year.

She showed fellow Philadelphian Kevin Hart and other grownups a thing or two during the Celebrity All-Star Game at Madison Square Garden in New York. Back home, she shot a three-pointer that helped the Harlem Globetrotters beat the Washington Generals after they stole her away in the middle of the game.

Mo’ne hopes to hoop for UConn’s Huskies. That’s at least four years away. But in the meantime, the eighth-grader is perfecting her skills as a varsity basketball player on the high school level.

“I never thought at the age of 13 I’d be a role model, but having young girls look up to me is pretty cool,” Mo’ne said in a statement about her new shoes and other accomplishments. “If I can inspire them to reach their goals, that would be even cooler.”

The teenager’s shoe collection, which will be out in June, includes a burgundy and blue version in honor of her Little League team, the Taney Dragons. A portion of the proceeds from her line will benefit “Because I Am a Girl,” a global initiative to help girls in developing countries. Mo’ne is collaborating with M4D3 (Make A Difference Everyday), a new footwear company that promotes social change by raising funds through shoe sales.

“Designing shoes with M4D3 is exciting,” she said, “and to know they’ll help girls in need around the world is a great feeling.”

Known for her 70 mph fastball, Mo’ne Davis is the first girl in history to win a game at the Little League World Series. (Animated GIF: fallontonight.tumblr.com)

The 13-year-old athlete will sign copies of her memoir, Mo’ne Davis: Remember My Name — My Story from First Pitch to Game Changer (HarperCollins), at 2 p.m. Saturday at Barnes & Noble at Rittenhouse Square, 1805 Walnut St. in Philadelphia. 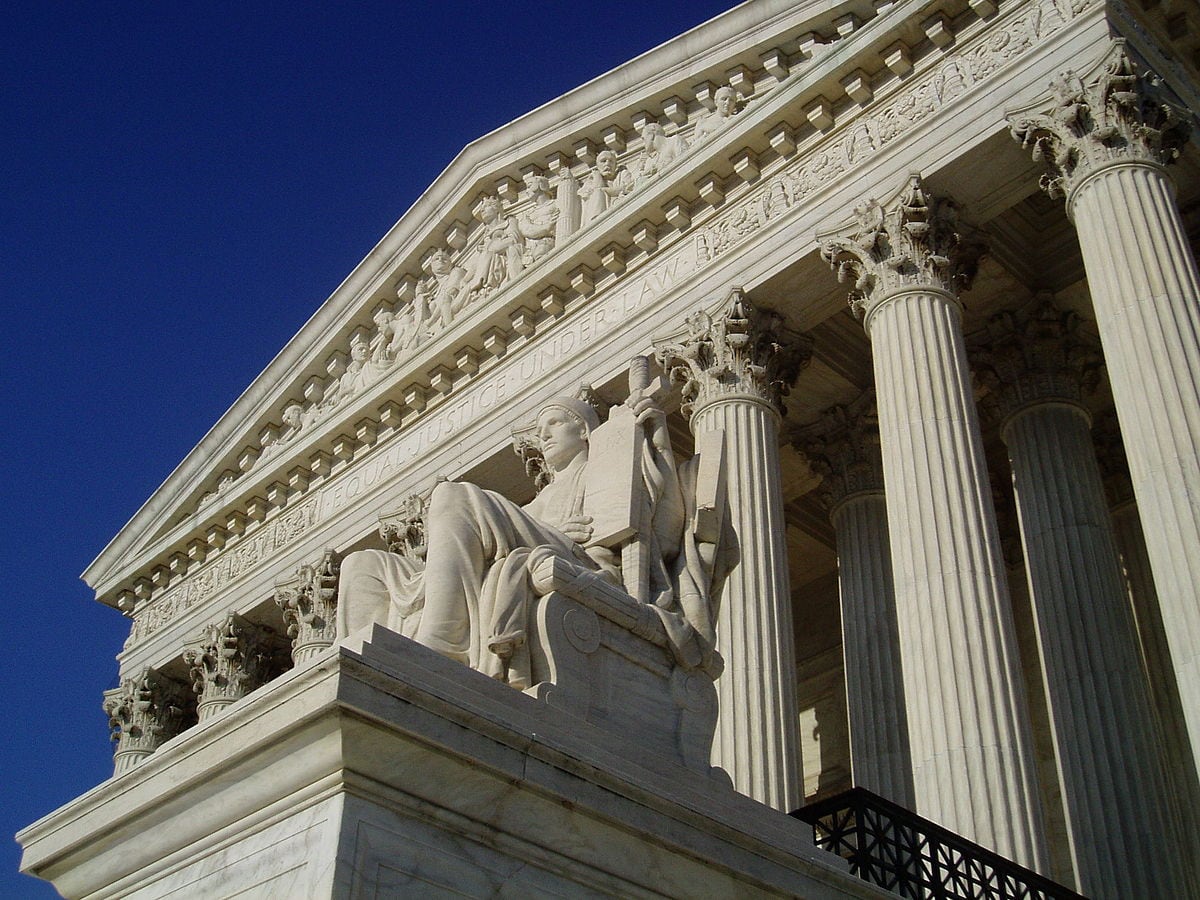 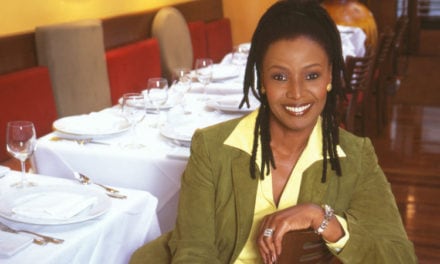 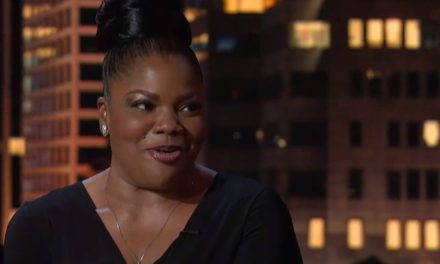