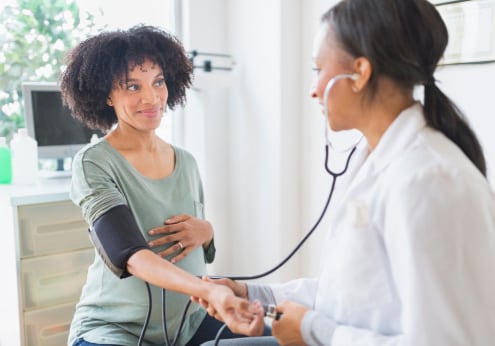 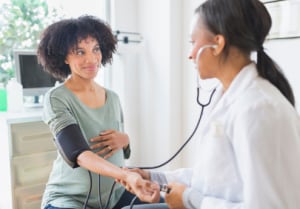 Obesity May More Than Double the Chance of Stillbirth

New research reports that being obese while pregnant may significantly increase the mother’s chances of losing a child to stillbirth (fetal death after the 20th week of pregnancy).

More than 57 percent of black women older than 20 are obese. In addition, the most recent investigations into stillbirth show that African American women have a higher rate of stillbirth than Hispanic or white women that is largely due to maternal health issues.

The study underscores the critical importance of getting in shape before becoming pregnant, eating wisely during pregnancy, and getting the highest quality of prenatal care.

“We like to see these women before they even become pregnant. When a doctor has an obese patient who is considering pregnancy, she should be referred to a maternal-fetal medicine specialist who can counsel her on the benefits of losing weight before pregnancy, as well as safe approaches to weight loss,” said Hyagriv Simhan, MD, chief of the division of maternal-fetal medicine at  Magee-Womens Hospital at the University of Pittsburgh Medical Center, and a senior author of the study.

To gain a better understanding of the unique risks black women may face during pregnancy, and learn how to stay healthy for yourself and your baby, read:

▪ Having Your Baby: For the Special Needs of Black Mothers-to-be From Conception to Newborn Care, by Hilda Hutcherson, MD.

▪ The Mocha Manual to a Fabulous Pregnancy, by Kimberly Seals Allers and visit her great website for information and support.

What better time than National Childhood Obesity Awareness Month (September) to turn off the TV and protect your children or grandchildren from aggressive junk food marketing techniques aimed at black children. A new report says African American children and teens are more than twice as likely as white children to be targeted for junk food advertising by companies such as Kraft, General Mills, and Hershey’s. 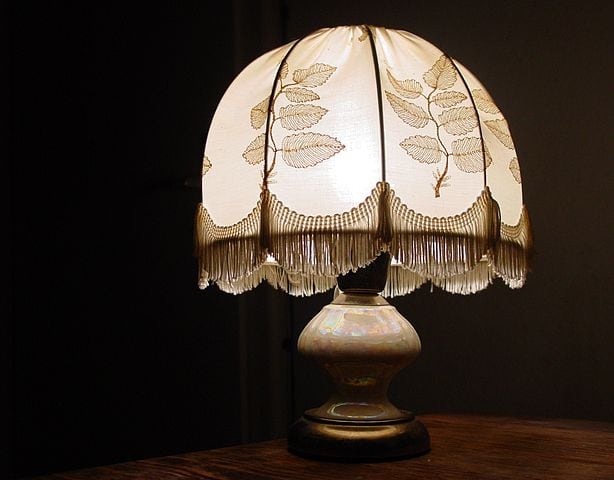 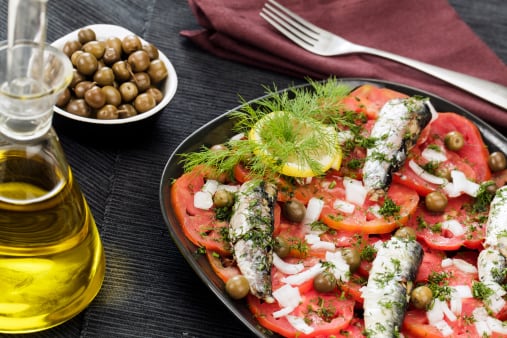 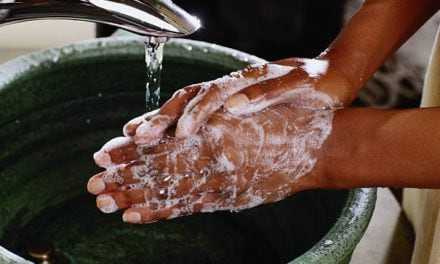 Coronavirus: How to Prevent Infection and Prepare for What May Come Next 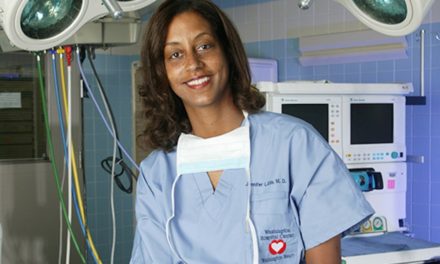