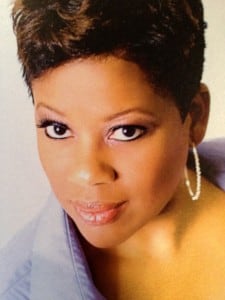 Michelle Ferrier was just doing what would come naturally to any newspaper columnist when she shared her everyday experiences as an African-American woman with her readers. In response, she started getting hate mail 10 years ago. One letter writer even threatened to lynch Ferrier, but the police and FBI did nothing.

Harassed for two years and fearing for her safety, Ferrier, the first female, African American columnist at the Daytona Beach News-Journal, finally left the paper — and Florida. Sadly, the trolls silenced the newspaper’s only black female voice, but Ferrier decided that she would do what she could to save other women writers from a similar fate, especially at a time when the Internet makes it much easier for trolls to harass and threaten just about anyone.

With the help of her students at Ohio University, where she’s now associate dean for innovation at the Scripps College of Communication, Ferrier created the Trollbusters app in early 2015. When a woman reports that she’s been attacked online, the app reports potentially life-threatening and dangerous threats to the police.

Trollbusters also sends a flood of positive messages into her Twitter feed, including inspirational quotes and advice on protecting herself. In addition, the technology identifies nests of trolls and reports their likely location.

“Our goal is to support each woman emotionally to make sure she keeps expressing her ideas,” Ferrier told the Committee to Protect Journalists. “We don’t respond to the trolls, because they want the attention. But they do see we’re watching and hopefully think twice about continuing.” 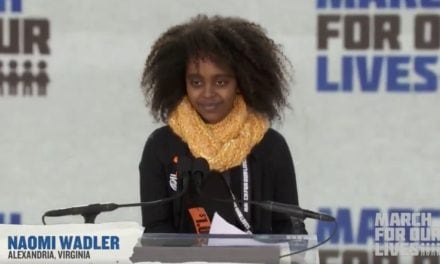 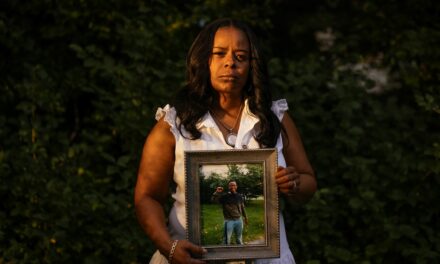 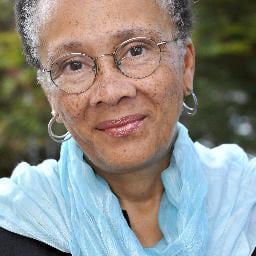