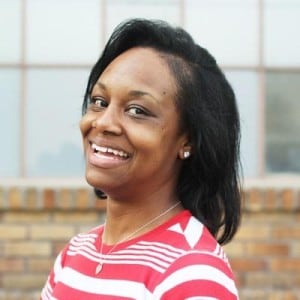 If Tiffani Ashley Bell did nothing more than pursue her very successful career in technology, she would still be a very impressive young woman, after all, she wrote her first line of code at age 6. Instead, thousands of people in Detroit and Baltimore can be thankful that Bell also has a very big heart.

While running the company she started as just a student at Howard University, Bell read a 2014 article in The Atlantic about the Detroit water department cracking down on unpaid bills for as many as 100,000 people in the severely economically depressed city. The move left thousands of poor residents without water for as much as a year, in some cases. Single moms, elderly pensioners and others who could not pull together the cash to pay the utility company were suddenly living in developing nation conditions in the richest country in the world.

Bell was disgusted, so she got to work. At 29, she enlisted a partner, Kristy Tillman, and in a matter of days they built a website to help residents pay their bills through their own account.

Through their website, The Detroit Water Project and later The Baltimore Water Project, Bell simply asks people to make a donation — large or small — to help people keep the water running. So far, more than 10,000 people have donated more than $30,000 to help others.

All it took was Bell’s commitment, compassion and determination to make a difference. — Sheree Crute 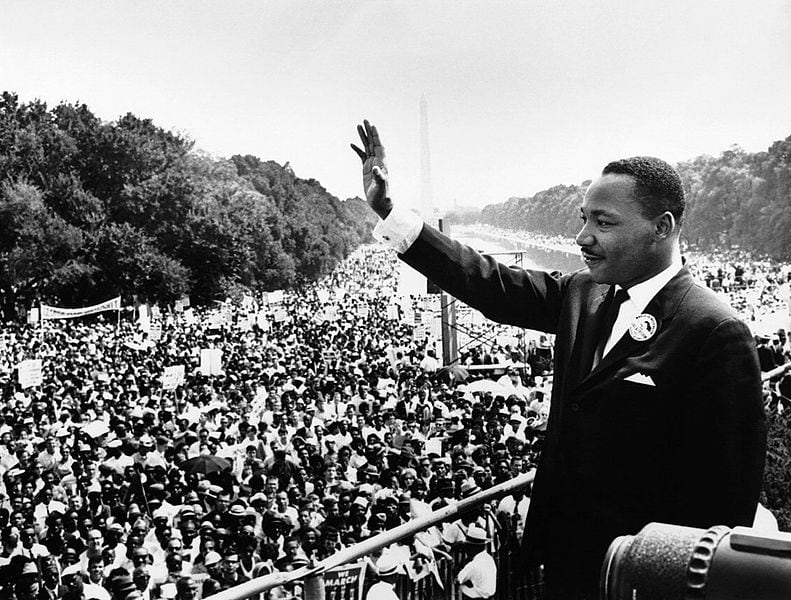 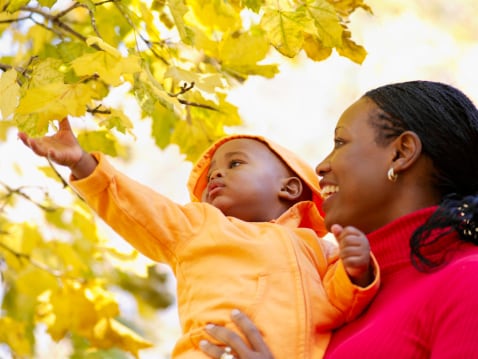 Fierce Fridays: Go for the Gold 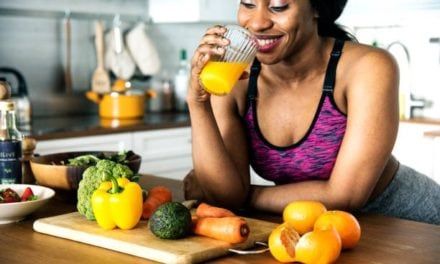