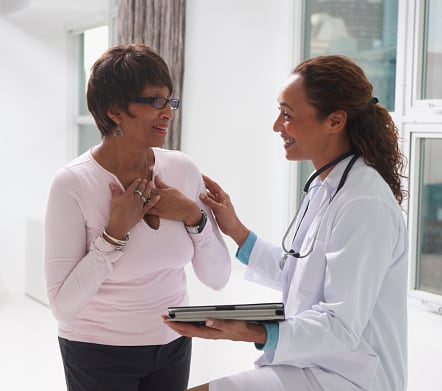 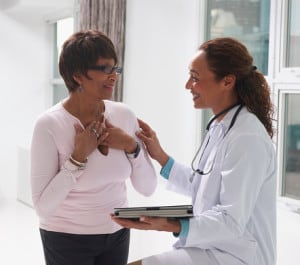 The ongoing debate over the safety and benefits of taking estrogen and progesterone after menopause (hormone replacement therapy or HRT) has left millions of women confused and concerned about the possibly harmful effects of HRT.

Two new studies suggest that black women should pay close attention to the latest HRT research and at least discuss it with their physician, as it may reduce our disproportionately high risks of heart disease, colon cancer and possibly dementia. There’s also new research showing that some methods of taking HRT may be safer than others.

Previous studies, notably the 2003 Women’s Health Initiative Study (WHI), suggested that HRT might not help women avoid heart disease. After a closer look at the study, however, it became clear that the WHI results were misleading because they looked primarily at older (age 63) women who started HRT long after menopause.

Now, new research from the Keck School of Medicine at the University of Southern California, published in the March 31 issue of the New England Journal of Medicine, shows that women who begin HRT within six years of menopause may be able to slow their rate of atherosclerosis (the build-up of plaque in the arteries) that contributes to cardiovascular disease (CVD). More than 48 percent of black women have CVD.

The Keck study is one of the first to look at the benefits of taking estrogen and progesterone therapy and heart disease, based on how early the therapy is initiated relative to when a woman goes into menopause.

The research team studied 600 postmenopausal women with no history of cardiovascular disease or diabetes, divided into two groups—women who were within six years of menopause and women who were 10 years or more beyond menopause.

In each group, the women were given either estrogen by mouth and a progesterone vaginal gel (to protect the uterus) or a placebo treatment that included progesterone, but not estrogen.

A Safer Way to Take HRT

One of the other great concerns about hormone replacement therapy is that it may cause venous thromboembolism (VTE) or a blood clots. VTE can cause many serious health problems, including stroke.

The latest research suggests women may not have to worry about this particular HRT-related risk if they use transdermal (administered to the skin), rather than oral hormone therapy.

The results of a new trial, published online in the March 18 issue of the journal Menopause, showed that women who took combination hormone therapy—estrogen and progesterone—suffered no increased risk of blood clots at all if they used the hormone skin patch, cream or vaginal estradiol cream (for vaginal dryness, pain during sex or urinary tract problems).

In a study of nearly 1700 women, the researchers did find a twofold or higher (1.72) risk of VTE or blood clots in women who took combination therapy by mouth, but no increased risk in women who used the skin patch, hormone skin cream or vaginal cream.

Taken together, the two studies suggest that scientists are really just beginning to understand the many benefits and risks of replacing the estrogen lost after menopause. The 2002 WHI study, suggesting that HRT was dangerous for every women, clearly left many important questions unanswered. 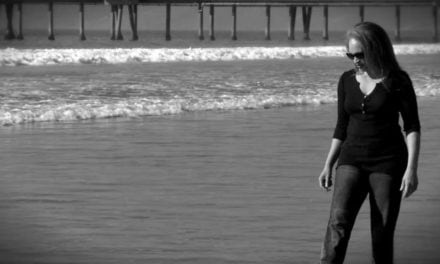 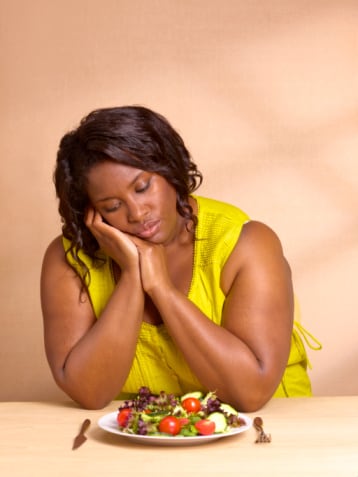 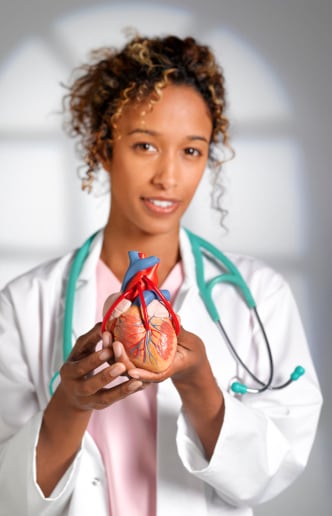 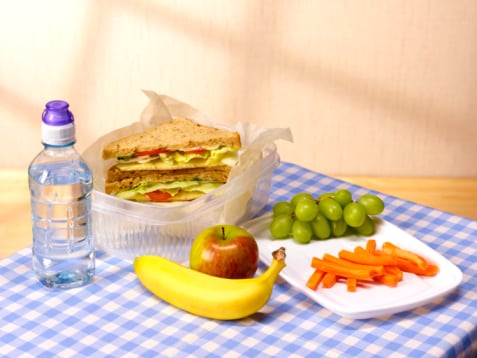