#BlackGirlMagic Hits the Academy. But When Will It Hit Our Paychecks?

“By both race and gender, a higher percentage of black women (9.7 percent) are enrolled in college than any other group, topping Asian women (8.7 percent), white women (7.1 percent) and white men (6.1 percent).”

However, black women fall short when it comes to jobs in the private sector and leadership positions.

And then there’s the money. 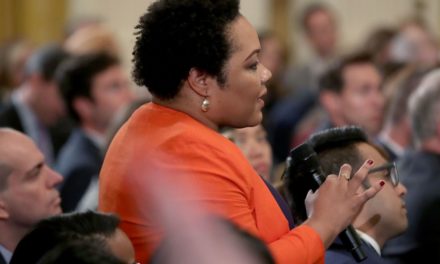 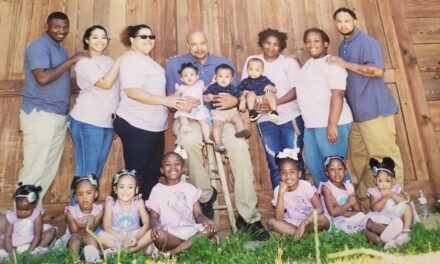 Rural Black Women Turn to Each Other, Mutual Aid and Activism to Survive COVID-19 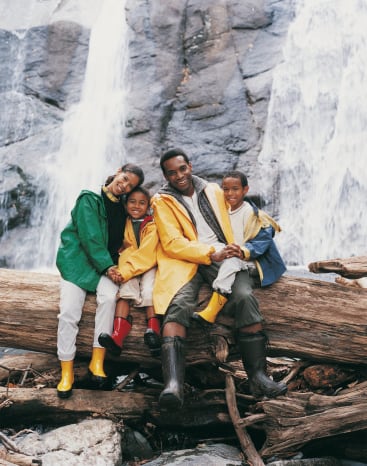 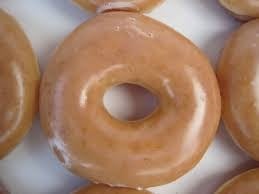