A Playbook to Plan as You Age

CHICAGO — At least once a day, Dr. Lee Ann Lindquist gets an urgent phone call.

“Mom fell and is in the hospital,” a concerned middle-aged son might report.

“Dad got lost with the car, and we need to stop him from driving,” a distraught middle-aged daughter may explain.

Lindquist, chief of geriatrics at Northwestern University’s Feinberg School of Medicine, wondered if people could become better prepared for such emergencies, and so she designed a research project to find out.

The result is a unique website, www.planyourlifespan.org, which helps older adults plan for predictable problems during what Lindquist calls the “last quarter of life” — roughly, from age 75 on.

“Many people plan for retirement,” the energetic physician explained in her office close to Lake Michigan. “They complete a will, assign powers of attorney, pick out a funeral home, and they think they’re done.”

What doesn’t get addressed is how older adults will continue living at home if health-related concerns compromise their independence.

“People don’t want to think about the last 10 or 15 years of their life, and how they’re going to manage,” Lindquist said.

This isn’t end-of-life planning; it’s planning for the period before the end, when health problems become more common.

Lindquist and collaborators began their research by convening focus groups of 68 seniors — mostly women with an average age of 74. Nearly $2 million in funding came from the Patient-Centered Outcomes Research Institute, created under the Affordable Care Act.

Investigators wanted to know which events might make it difficult for people to remain at home. Seniors named five: being hospitalized, falling, developing dementia, having a spouse fall ill or die, and not being able to keep up their homes.

Yet most participants hadn’t planned for these kinds of events. Investigators asked why.

Among the reasons seniors offered: I don’t know what to do, I’m uncomfortable asking for help, I’m not at immediate risk of something bad happening, my children will take care of whatever I need, and I’m worried I won’t have enough money, according to a research report published last year.

Developing the website came next. Lindquist and her team decided to focus on three issues the focus groups had raised — hospitalizations, falling and developing dementia — and to include sections on communicating with family members and managing finances.

A group of senior advisers rejected the first version: the typeface was too small; the design, too cluttered; and the content, too complex. They didn’t want to be overwhelmed with information; they wanted the material on the site to be practical and concrete.

The final version “forces people to sit down and think about their future in a very helpful and non-threatening way,” said Phyllis Mitzen, 74, who worked on the project and is president of Skyline Village in downtown Chicago, a community organization with about 100 older adult members.

A website hosted by Northwestern University’s Feinberg School of Medicine helps users plan for the last stage of life. (Screenshot)

An individual going through the material is asked to consider a series of questions after examining explanatory information and watching short videos of seniors illustrating the issues being discussed. For instance, which rehabilitation facility would you like to go to if you need intensive therapy after a hospitalization?

Who will take care of your pets, mow your lawn or shovel the snow from your sidewalk while you’re away? Who can collect your mail, check on bills to be paid and get medications for you when you return home?

If you begin having memory problems, who can help you manage your bills and finances? Are you willing to wear a medical alert bracelet if you start getting lost? Would you be willing to have a friend or relative check on your driving or have a formal driving evaluation?

If you require more assistance, are you open to having someone come in to help at home? Would you prefer to live with somebody — if so, whom? Would you be willing to move into a senior community?

Those looking for deep dives into topics highlighted on the site will have to look elsewhere. Resources listed are spare and some of the material presented — for instance, how Medicare might cover various services — is overly simplified, noted Carol Levine, director of the United Hospital Fund’s Families and Health Care Project in New York City.

Her project has prepared a much more detailed, comprehensive set of guides for family caregivers about issues such as home care, doctors’ visits, emergency room care, rehabilitation and what to expect during and after a hospitalization. Those materials are full of useful advice and can flesh out issues raised on the Northwestern website.

Those wanting to know more about falls can consult materials prepared by the U.S. Centers for Disease Control and Prevention and the National Institutes of Health.

For dementia, the Alzheimer’s Association and the NIH are good places to start.

As for next steps, Lindquist contemplates disseminating PlanYourLifespan more widely, translating it into Spanish if funding can be secured and possibly expanding it to include more topics.

The point is to “give seniors a voice,” she said. Now, if an older woman breaks a hip and is rushed to surgery, “loved ones run around and usually make decisions without her input — she’s usually too out of it to really weigh in. That doesn’t have to happen, if only people would consider the reality of growing older and plan ahead.” 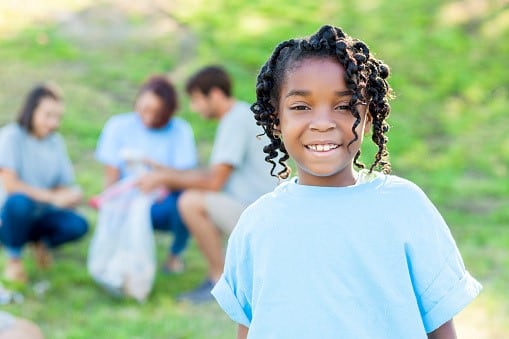 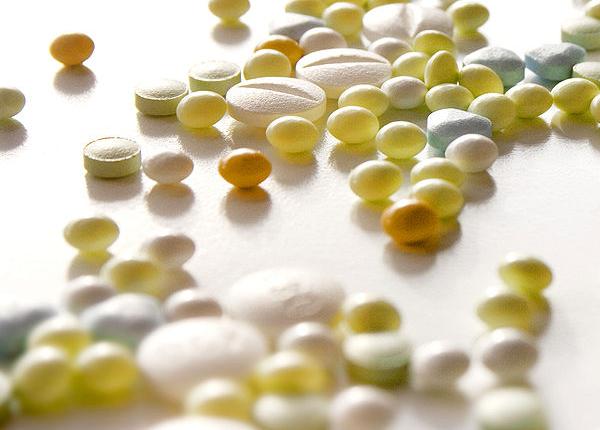 Fierce Facts: Taking You Behind the News 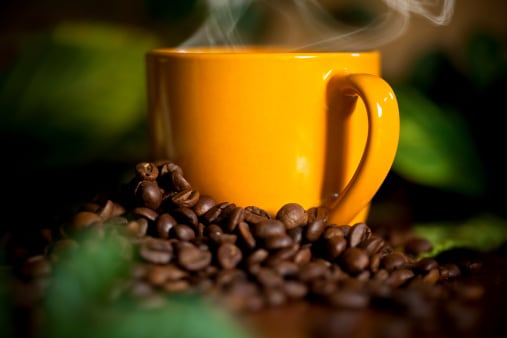 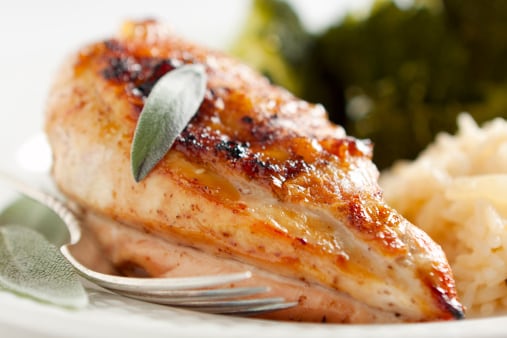