Still Fierce: Sisters in the Midterms 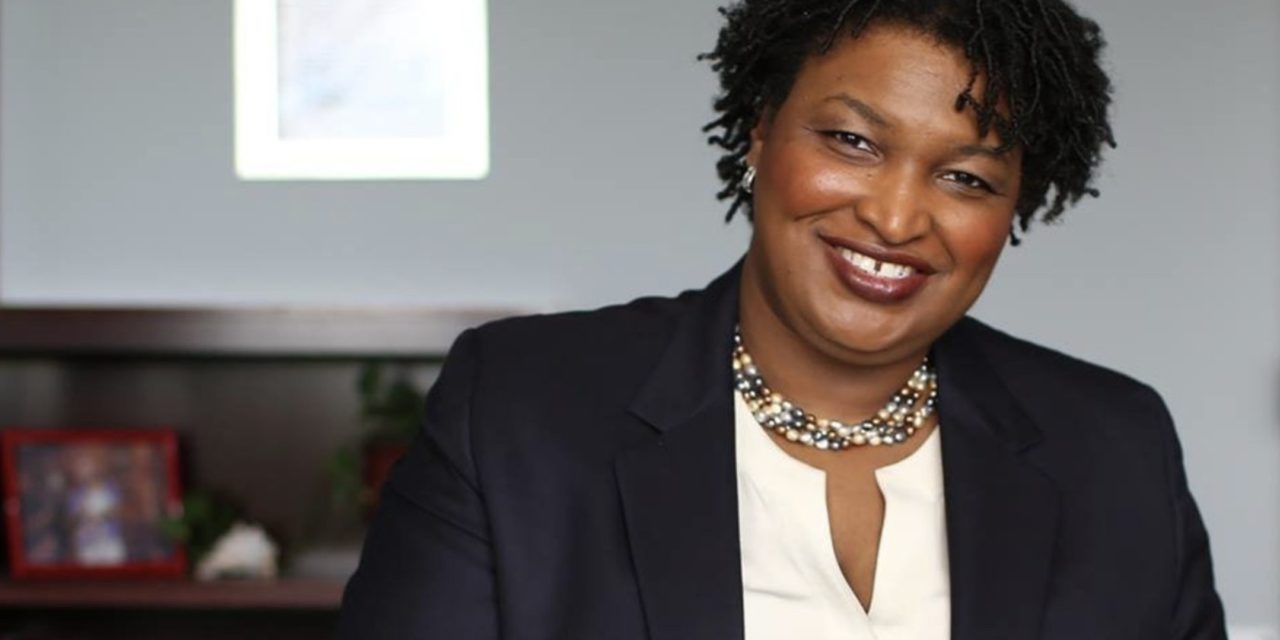 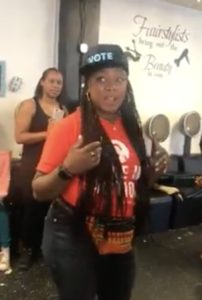 Black Lives Matter co-founder Alicia Garza encourages women at A Step Above the Rest hair salon in Atlanta to get out and vote. “It’s going to be very close,” Garza said. “Every vote is going to count.” (Photo courtesy of Lawanna Gray-Carter)

A sister wearing hip-length braids and a red “Care In Action” T-shirt walked into A Step Above the Rest hair salon last Saturday along with a film crew and a couple cast members from “Queen Sugar,” looking for something other than a new ‘do.

Alicia Garza, co-founder of Black Lives Matter, urged the suburban Atlanta salon’s customers — who were giddy despite being seen with hairstyles-in-progress — to please, “lift up our sister” and vote. Their ballots, Garza said, could tilt the electoral math and make Democrat Stacey Abrams the first black woman elected governor of an American state.

“She needs us right now,” Garza said. “It’s going to be very close. It’s like every vote is going to count. I think this could be an election where she wins by 800 votes. That means we have to get all those 800 to put her over the top.”

In a normal midterm, Garza would be asking for a miracle. Make a black woman governor of GEORGIA?

But this midterm is hardly normal. Clearly fed up with the bold racism, sexism and violence dominating the national climate, black women are charging firmly ahead, determined to flip political leadership at nearly every level. It is a space where we’ve dwelled for more than a year, mobilizing support for sister candidates or launching our own campaigns. The fruit of our labor is plain: More than 400 black women are seeking elected office this year, according to the women’s political action organization Higher Heights for America.

That many candidates, coupled with an energized electorate, means black women are supremely positioned to make historic political gains from the votes being cast Nov. 6. And it’s fitting that all of this coincides with another milestone 50 years ago, when Shirley Chisholm became the first black woman elected to Congress.

“We sprinkle black girl magic all across the field, everywhere,” state Rep. Raumesh Akbari told MSNBC recently about her state, Tennessee, where 20 black women have been elected this year in Shelby County alone.

The energy around Abrams, 44, is especially high. She and her Republican opponent, secretary of state Brian Kemp, were in a statistical dead heat going into Tuesday’s election. Adding to the drama just ahead of Election Day: A federal judge ordered the state to abandon its “exact match” procedure for flagging discrepancies in voter registrations, saying it could potentially violate the rights of a large number of voters.

Not leaving anything to chance, the famous joined the unknown on the streets in the campaign’s final week, canvassing for Abrams. From  Will Farrell to former President Barack Obama and Oprah Winfrey, they pressed for enough support to help Abrams garner an outright majority and avoid a runoff. Which is how Garza turned up in College Park at A Step Above the Rest

as part of a filming entourage that included actor Omar Dorsey, who portrays Hollywood Desonier in the Oprah Winfrey Network drama “Queen Sugar.”

Dorsey, 44, made sure the ladies knew he’s an Atlanta native who went to high school with Abrams and considers her “a good friend.”

“We are energized, man. We’re galvanized. We’re just ready to do it,” Dorsey said. “We are ready to have the first black female governor in the United States.” 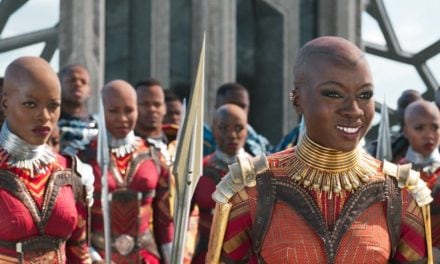 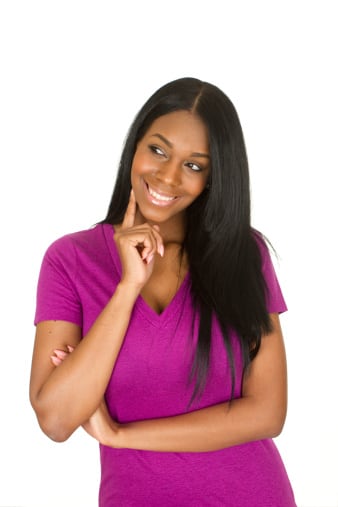 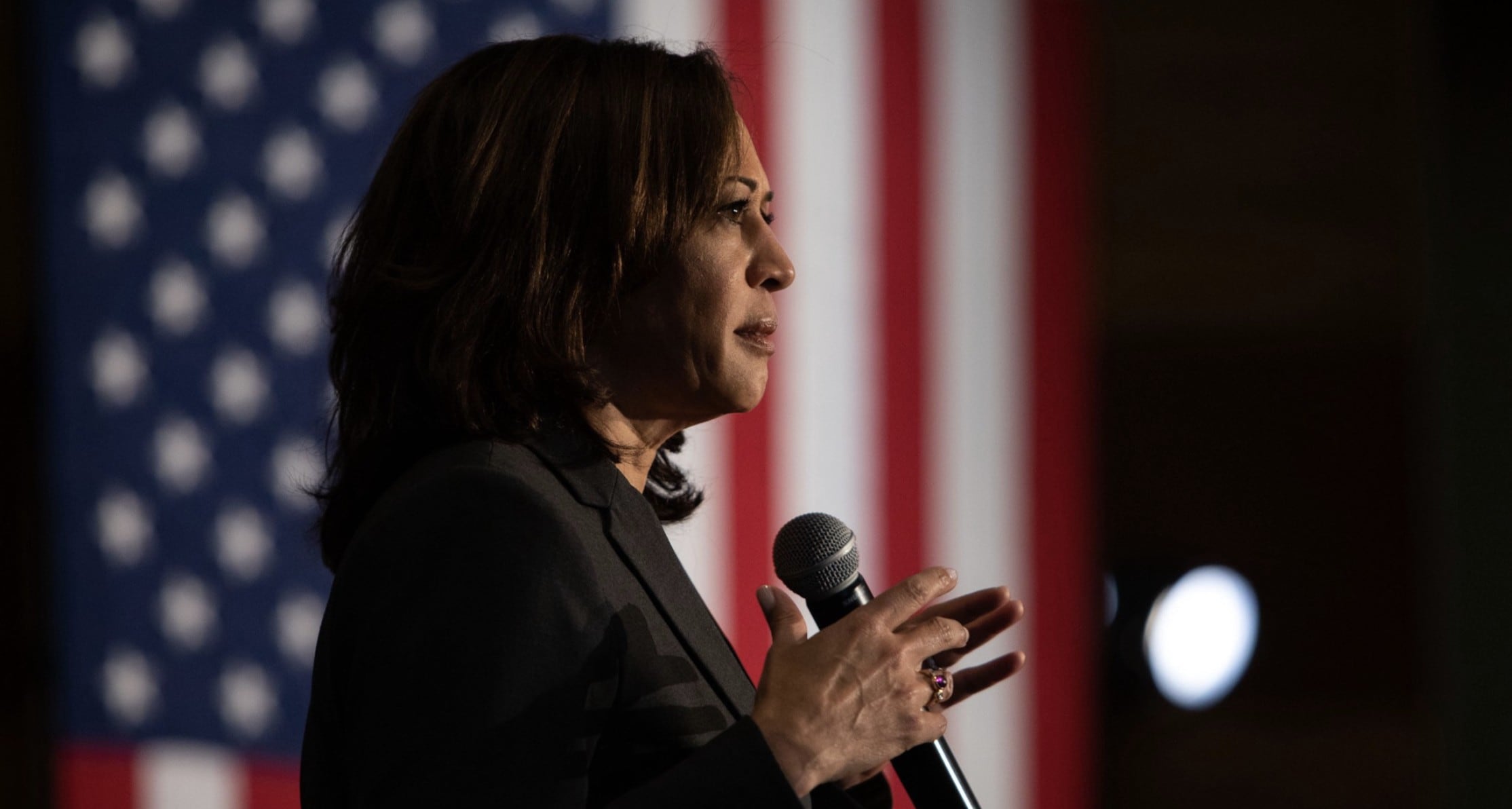