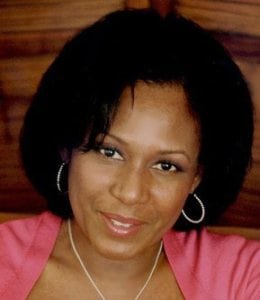 Sheree Crute is co-founder and editor-in-chief of FierceforBlackWomen.com. Sheree conceived the idea for Fierce. She is responsible for editorial strategy, content, and often writing investigative pieces, narrative journalism and consumer health coverage for Fierce. She is one of the most highly regarded health journalists in the country.

Sheree  is an award-winning writer and editor who has a passion for communicating about health, wellness, and medicine. She has written about research, health policy, health inequities and disparities, and consumer health for major media outlets, health-care foundations, and universities including Columbia University School of Nursing, the University of California at Davis, The Commonwealth Fund, Washington Monthly, The Root.com, Health magazine, Consumer Reports on Health, Mayo Clinic.com, Better Homes and Gardens, Essence, AARP: The Magazine and other publications.

She is also editor of the books Health and Healing for African Americans: Straight Talk and Tips from More Than 150 Black Doctors on Our Top Health Concerns (Rodale Press); Covering Health in a Multicultural Society: A Guide for Journalists (The California Endowment); and the author of Health Insurance a Brief History: The Impact of Obamacare (Asset International).

Sheree is also the former director of communications for the Dornsife School of Public Health at Drexel University, and a former writer and editor for the Robert Wood Johnson Foundation, the nation’s largest philanthropy dedicated to the public’s health.

A veteran journalist, Sheree was the founding director of a national, non-profit news service established to help African American, Native American, Latino, and Asian publications cover health disparities in the midst of the HIV/AIDS epidemic and the burgeoning national movement to understand the disproportionate health risks affecting many ethnic and racial groups in the United States. The news service — based at the Scientists’ Institute for Public Information — an organization founded by Margaret Mead to help the press learn more about science and medicine, supplied news to broadcast, radio and print outlets around the United States. While serving as an archivist and writer for the Department of Health and Human Services, Sheree charted the history of health disparities in America.

In addition, she was the founding health editor for Heart & Soul magazine, the nation’s first publication focused on the health needs of African American women. Her work for Rodale included developing and writing the New York Times best seller The Wrinkle Cure for Nicholas Perricone, M.D., and contributing to The Doctor’s Book of Home Remedies series.

Sheree has a B.A. in journalism and an M.A. in international affairs from New York University, and holds a certificate in public health practice from the Johns Hopkins Bloomberg School of Public Health.

As a 2011 University of Southern California/Annenberg School of Communications National Reporting Fellow, Sheree wrote the series From the Lab to Life, an analysis of the impact of advanced medical research on medically underserved populations. She is also chair of the National Advisory Council of the Center for Health Media and Policy at the George Washington University School of Nursing, and a former board member of the Association of Health Care Journalists. 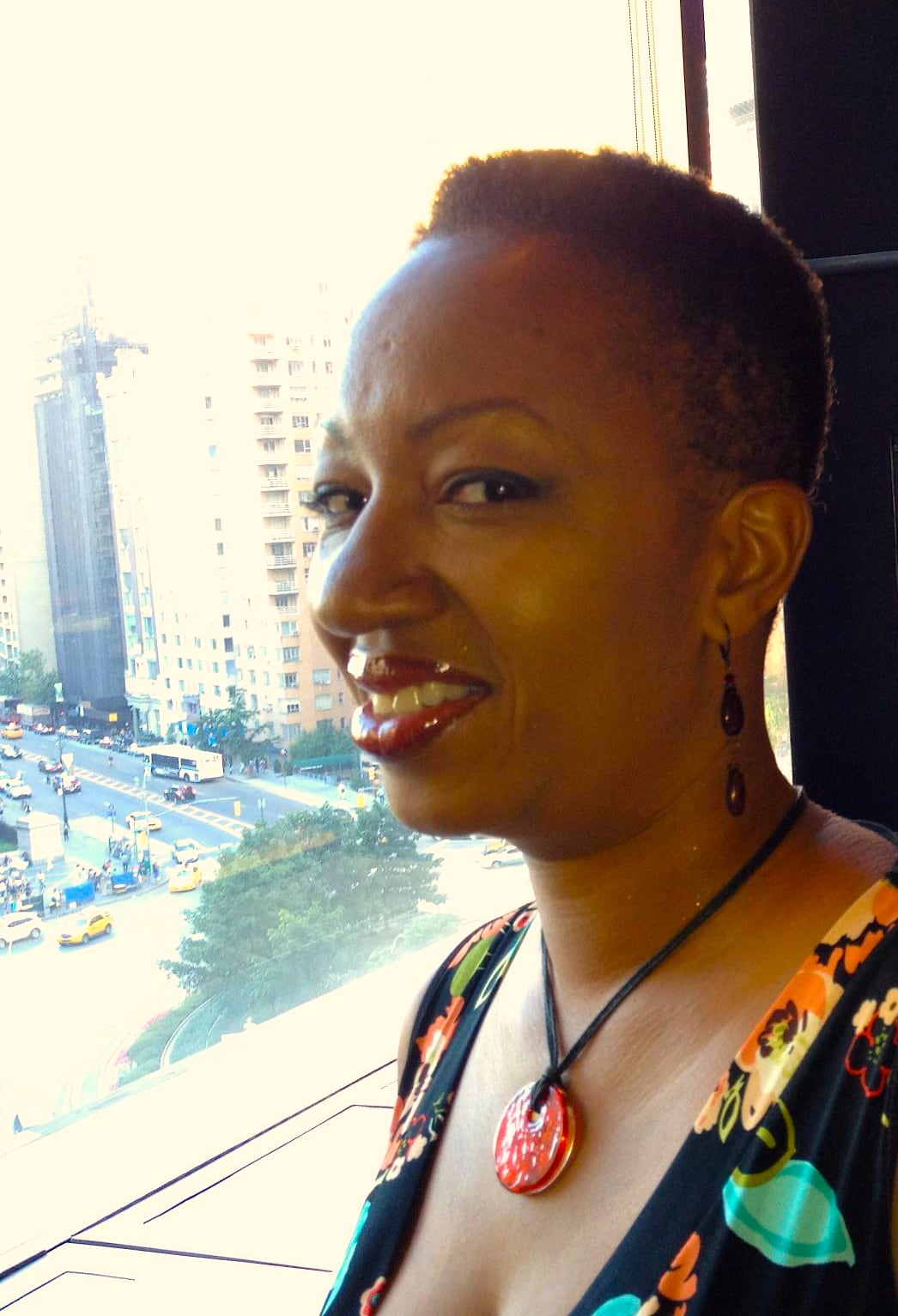