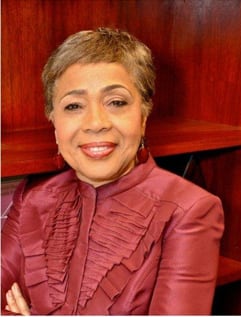 Eleanor Hinton Hoytt has been president & CEO of the Black Women’s Health Imperative (formerly the National Black Women’s Health Project) since 2007. As president, Hinton Hoytt has been committed to advancing the core values of social justice in reducing health inequities, engaging black women to become advocates and leaders in the fight against HIV/AIDS and breast cancer, and advancing black women’s well-being by promoting reproductive justice, expanding contraceptive access and encouraging healthy sexual behavior.

Hinton Hoytt is known as a passionate leader in the women’s health movement who brings the voices and needs of black women to the decision-making table. As a leading voice for black women’s health to matter, she has been at the forefront of the national dialogue on health reform for women of color. In working closely with national coalitions and advocacy groups calling for affordable, available and accessible quality health care, she frequently appeals to Congress and the White House to “put people before politics.”

Hinton Hoytt is the co-author of the new book, Health First! The Black Woman’s Wellness Guide. Health First!, published by SmileyBooks in February 2012, explores black women’s most critical health challenges, connecting the dots through honest discussions with experts and the uncensored stories of real women—from adolescence through adulthood.

She is also the executive producer and host of the Imperative’s monthly BlogTalkRadio show, “Black Women’s Health Report with Eleanor Hinton Hoytt.”

Hinton Hoytt is the recipient of the Thurgood Marshall Legacy Awards, given by the National Association for the Advancement of Color People; the first-ever WOMA award, given by Womanifesting, Inc; and the Keystone Award for Women’s Research Advocacy from the NIH Office on Women’s Research. 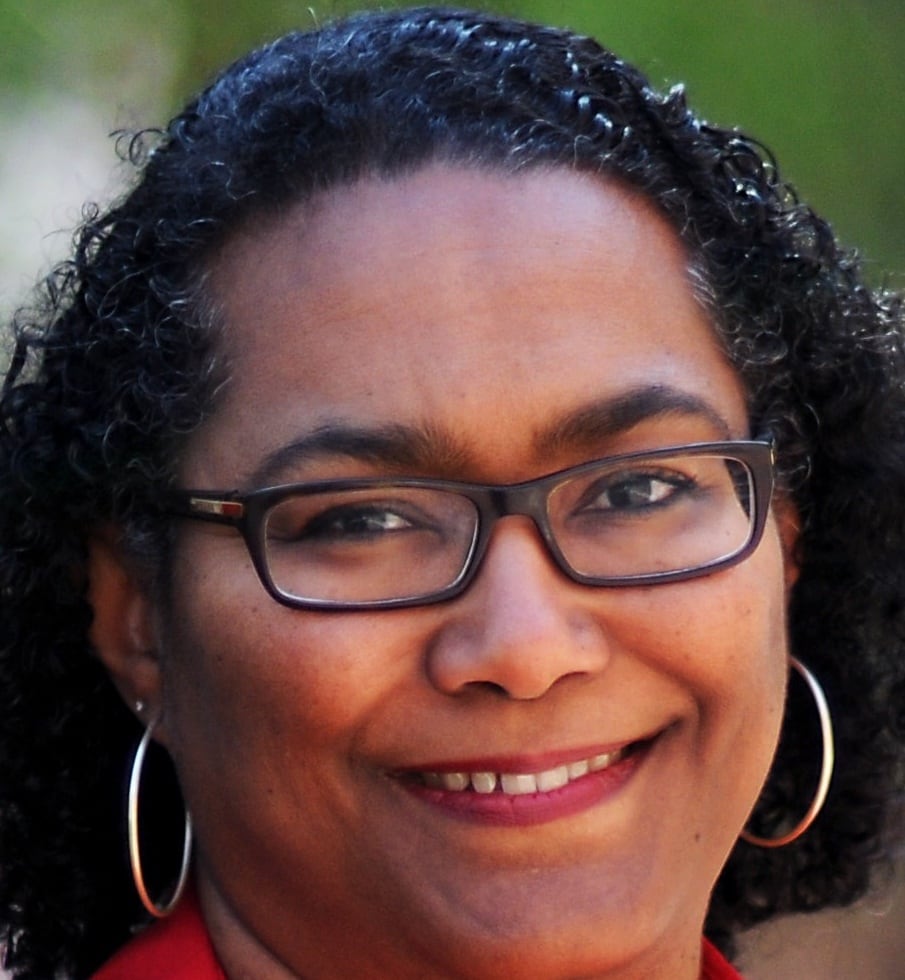 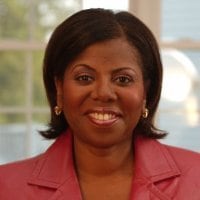 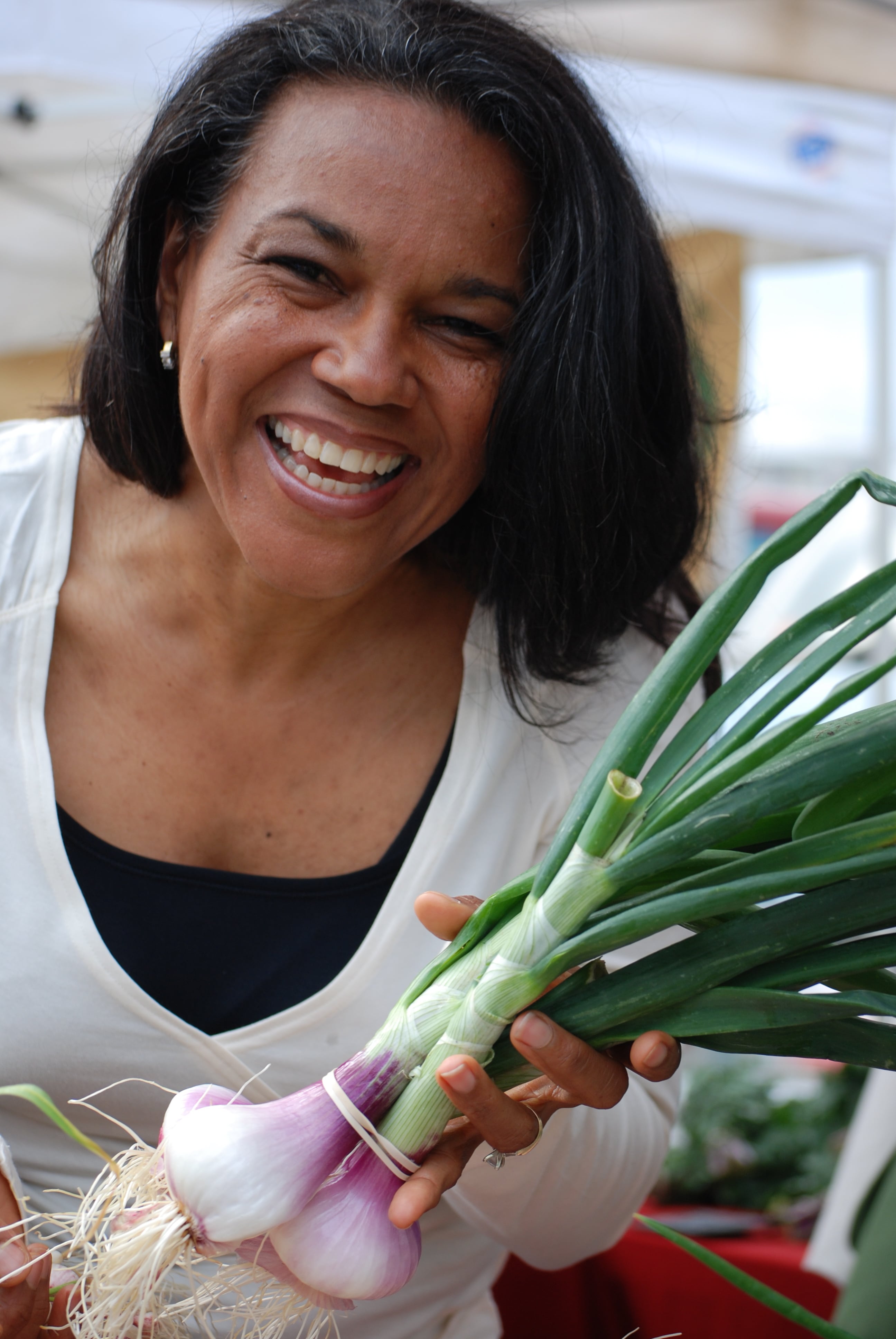