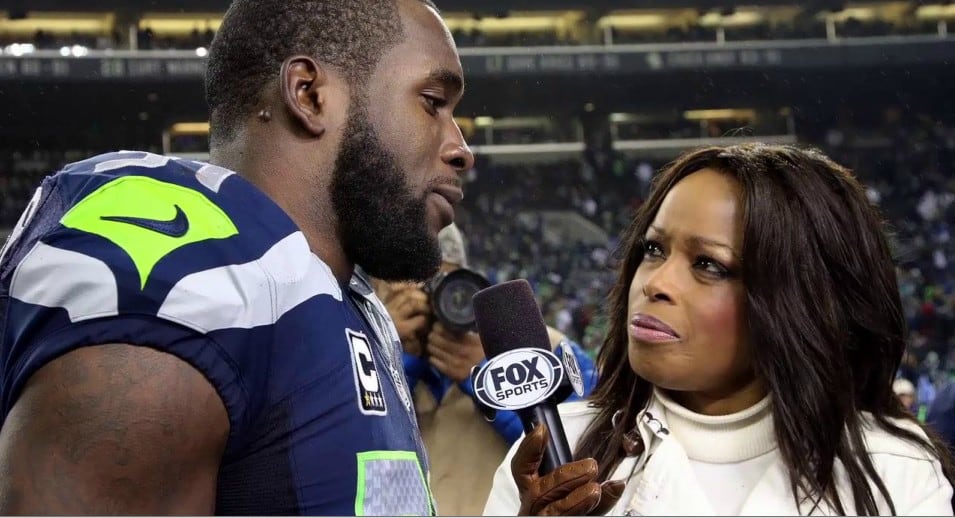 Pam Oliver has been a football fan favorite in sideline reporting for two decades. She was also named one of the “15 Fiercest Sisters of 2014.” (Fox Sports screen shot)

Pam Oliver thought she was wrapping up her 20th year as a Fox Sports sideline reporter covering NFL games, but she’ll be back for the 2015 and 2016 seasons.

“I wasn’t that interested in just one year,” Oliver told Sports Illustrated earlier this week. “So this is great. I know that for the next two years we are a true team and I am not some guest. I think we will really take it to another level next season.”

Oliver took the high road last year when Fox Sports placed Erin Andrews in the No. 1 sideline reporting spot covering the NFL that she’s held for two decades. Initially, Fox had planned to bump Oliver entirely, but they worked out an agreement to place her with the No. 2 crew.

“To go from the lead crew to no crew was a little shocking,” she said at the time. “I said I wanted to do a 20th year [on the sidelines]. I expressed to them that I was not done and had something to offer.”

Read more about Oliver and other women in sports in “15 Fiercest Sisters of 2014.” 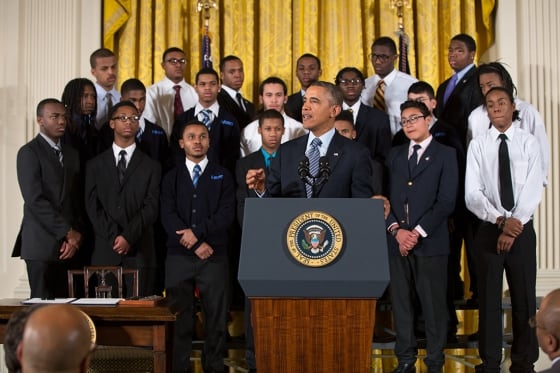 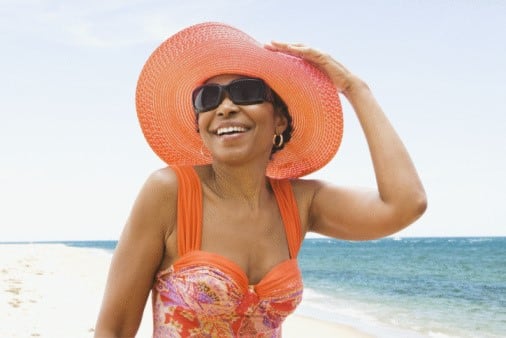 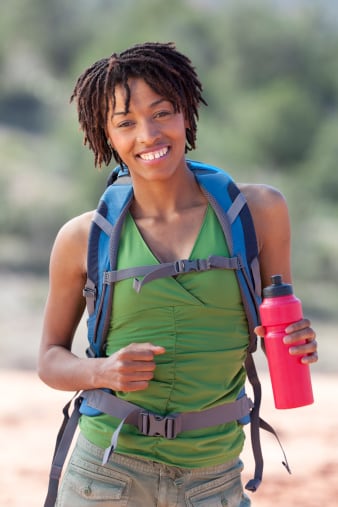