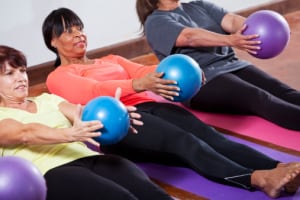 “This is a big step forward, primarily because the EEOC has defined what it means for a wellness program to be voluntary,” says Steve Wojcik, vice president for public policy at the National Business Group on Health, which represents large employers.

The Americans With Disabilities Act prohibits employers from discriminating against workers based on their health. But they can ask workers for details about their health and conduct medical exams as part of a voluntary wellness program. Before this proposal was unveiled, employers and consumer advocates alike had been uncertain how the commission defined voluntary.

“I think most people would say that giving people a choice of answering questions [about their health] or [workers] paying several thousand dollars is not a voluntary choice,” says Jennifer Mathis, director of programs at the Bazelon Center for Mental Health Law. “That makes it coercive.”

Last year, the EEOC made a similar argument when it brought an action against Honeywell International.  The commission claimed that penalties in the company’s wellness program made the program involuntary. Under the company’s program, an employee and spouse could face financial penalties of up to $4,000 in insurance and tobacco surcharges, among other things, for not participating.

A federal district judge refused to issue a temporary restraining order sought by the EEOC that would have prevented the company from imposing its wellness program incentives this year.

“The EEOC’s proposed rules are a positive step toward enabling the implementation of the president’s health care law and the desire of all Americans to lead healthier lives,” Honeywell said in a statement.

In recent years, wellness programs have become a favored tool for employers who are seeking to encourage their employees to stop smoking, lose weight and keep their blood pressure and cholesterol under control. The Affordable Care Act allows companies to offer workers wellness incentives of up to 30 percent of the cost of coverage, or up to 50 percent for activities that aim to help people quit smoking. 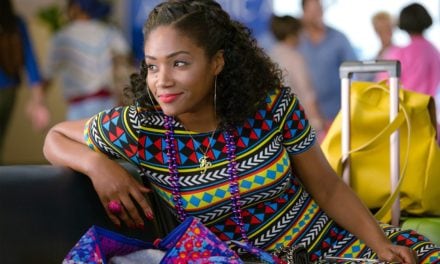 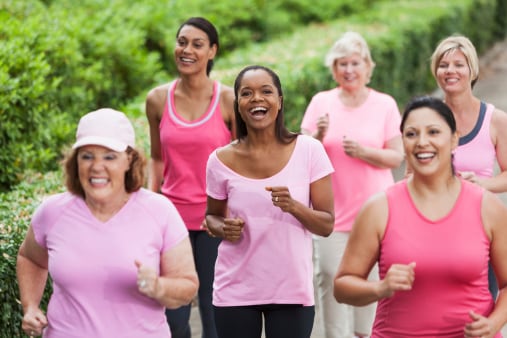 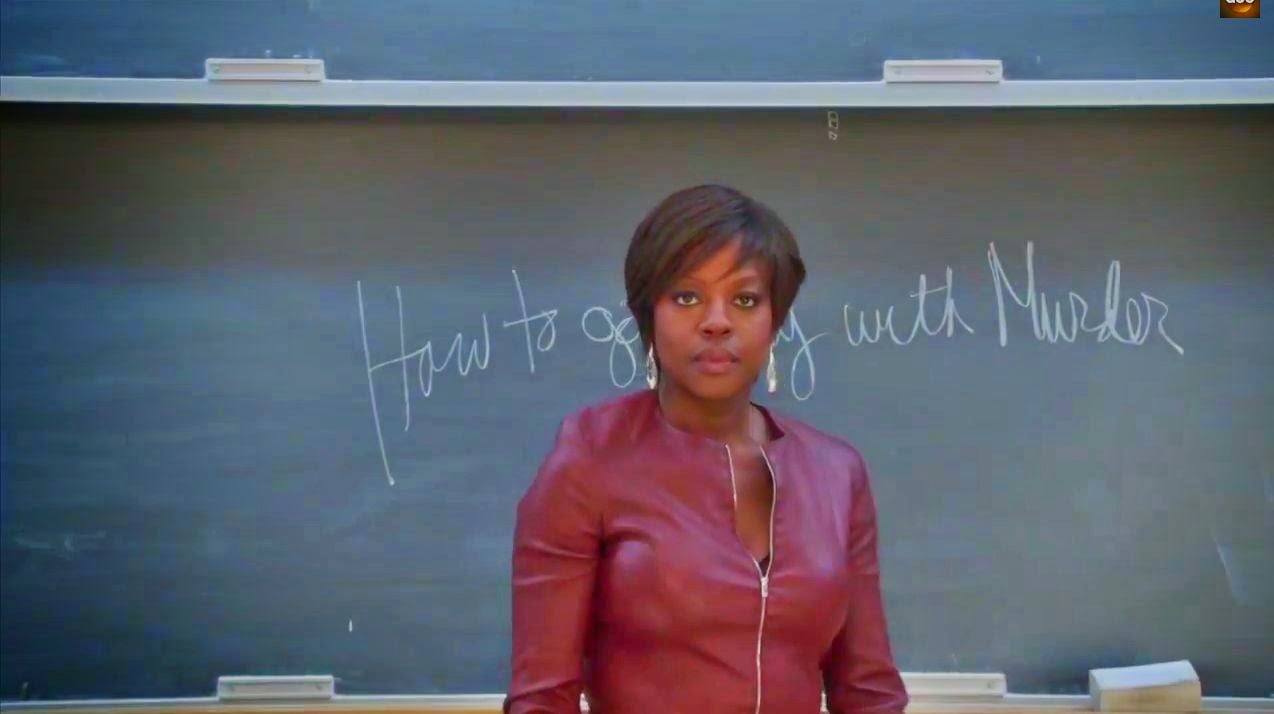