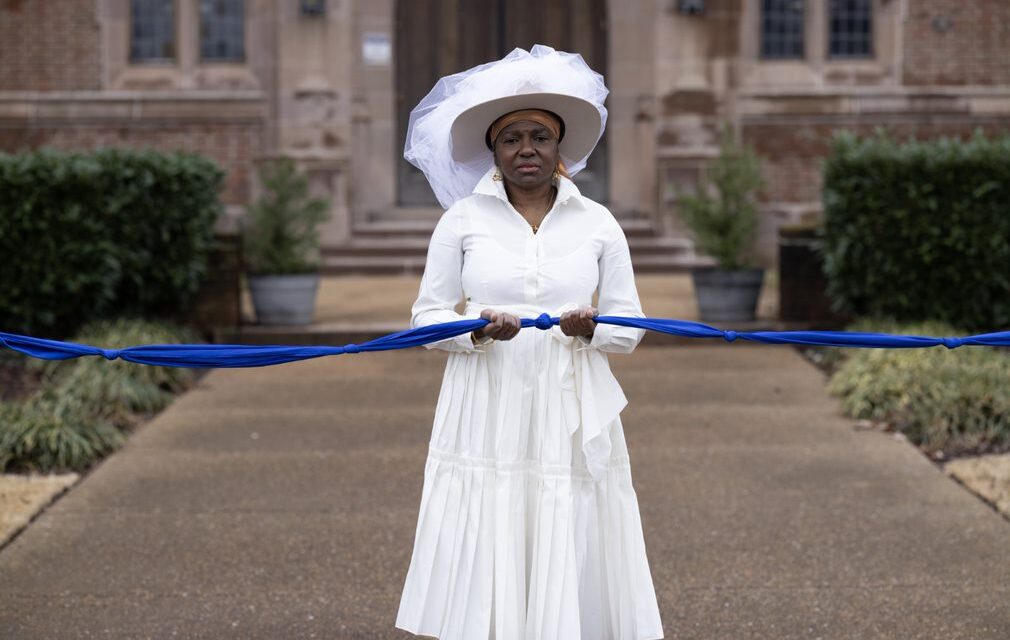 Although most of the pain and suffering America faced in 2020 is still our reality in the new year, we at least had a chance to stop and take a look at the rainbow peeking behind the clouds within our first month into 2021. We watched America swear in our first woman to be appointed the Vice President of the United States. And not just any woman, but a woman of African, Jamaican and South Asian descent who graduated from an HBCU.

With such a historical and monumental moment for women, artists Arti María Magdalena Campos-Pons, Okwui Okpokwasili and LaTasha N. Nevada Diggs came together to put together a film reflecting on this time, narrated by Alfre Woodard and directed by Codie Elaine Oliver. The three-minute film will be released on the When We Gather website as part of a virtual celebration at 7 p.m. EST Wednesday and available free on demand until Feb. 15. 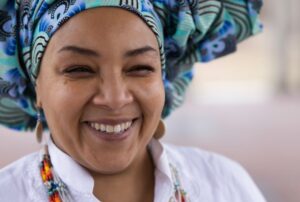 Artists LaTasha N. Nevada Diggs, above, María Magdalena Campos-Pons, top, and Okwui Okpokwasilli, below, are part of the core creative team for “When We Gather.” (Photos by Tommy Oliver/Confluential Content)

Vice President Kamala Harris inspired the women to develop a film and interactive program “that calls for women across the country to usher in an era of healing, unity and creativity.”

The film was originally supposed to debut on Inauguration Day, but with all that was happening in the nation’s capital weeks before, the women behind the film decided to wait a week so they could have their own separate moment to celebrate the vice president and women the right way.

Oliver, the director of When We Gather, feels it’s very important for everyone to watch this film. “The contributions and the efforts of women often go unnoticed,” she said. “The amount of work that we have had to do as women of all races of all social classes for the last few hundred years, there has always been a trajectory of trying to be seen and be equal.”

“Yes, there are some very specific differences between Black women and white women in America, but the journey to try to achieve more and be seen as whole is similar. So everyone needs to see When We Gather, because it honors women and each and every one of us has come from a woman. We have to show that respect and that love as often as we can.”

Oliver is an accomplished producer and director, most popular for the “Black Love” series on the OWN Network that she co-created with husband, producer and director Tommy Oliver. She felt it was a no-brainer working on When We Gather once the opportunity presented itself.

“As far as I knew, prior to meeting the original team for When We Gather, there was no other celebratory place for women,” she said. “There are a lot of platforms for women, but I had not seen so many women creatives getting together to honor the contributions of our past and it how has led to Kamala. These women made it a point to honor our ancestors and her ancestors in the storytelling and the celebration”

The director said she was heavily inspired by her ancestors. This film put a large emphasis on the women who shaped her values and the movements she believes in.

“It  was fun working with the ladies and getting to know them and their work, because they were just so passionate about honoring women and honoring our ancestors,” Oliver said.

With the film being so rich in history and culture, it was not easy to condense it to less than four minutes.

“I took everything I could — all the documents, images, visuals and all the brainstorms — and as I looked through them, there were a lot of themes and imagery and symbolism they wanted to see. Then I talked to the ladies about what did all of it mean? Asked them to help me understand why there must be seven knots in this blue scarf? What does this mean in this poem? What does this movement mean? And then talked to the ladies about what was most important to them.

In the age of COVID-19, filmmaking is not what Oliver was used to, but with the help of her partner and Zoom, she was able to put together a film that she felt was important for the country to see.

“I could not have done this without my husband, who is my partner in my work, a talented producer and cinematographer,” she said. “We found out about this project in the middle of December and the Inauguration is January 20th, so we had to spring into action from both a production and creative standpoint, which was no small thing.”

By conducting all meetings, brainstorming sessions and rehearsals via Zoom, the team avoided unnecessary contact and travel to keep everyone safe. Oliver said the COVID-19 compliance officers at live shoots in Houston, Nashville, New York and Los Angeles were incredible at helping ensure everyone’s safety.

Like Vice President Kamala Harris, Oliver is an alumna of Howard University and member of the Alpha chapter of Alpha Kappa Alpha Sorority Inc. The world outside HBCUs is now learning about this culture through Harris, even though this community has existed for nearly two centuries.

“It’s amazing that the greater majority is now facing what Howard University is, what it stands for,” Oliver said. “As alumni of Howard, this is super meaningful to me and I appreciate how HBCUs in general are being noticed and celebrated and making change.

“We all know we have been doing this all along, but it’s certainly on a level that the greater majority cannot ignore anymore.”

Breonna Randall is a journalist who splits her time between Los Angeles and Washington, D.C. 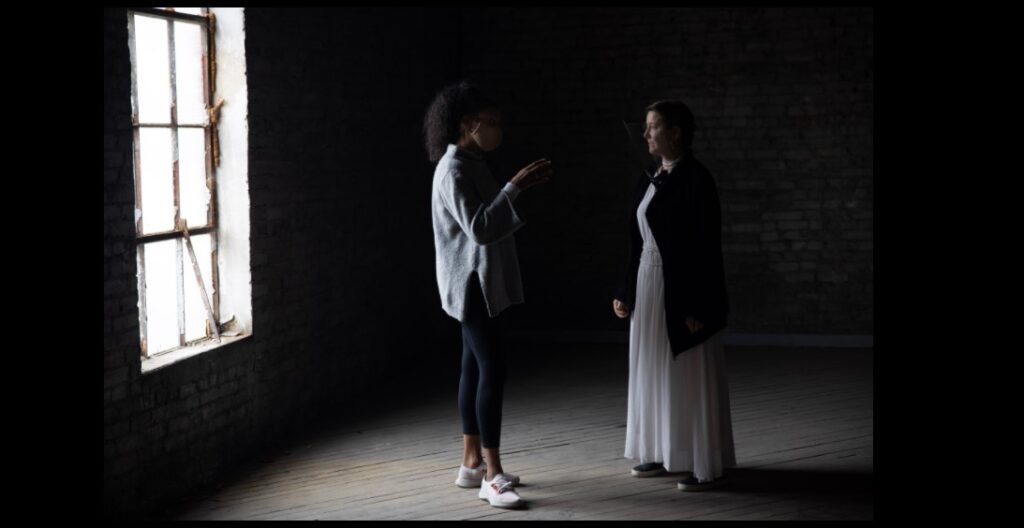 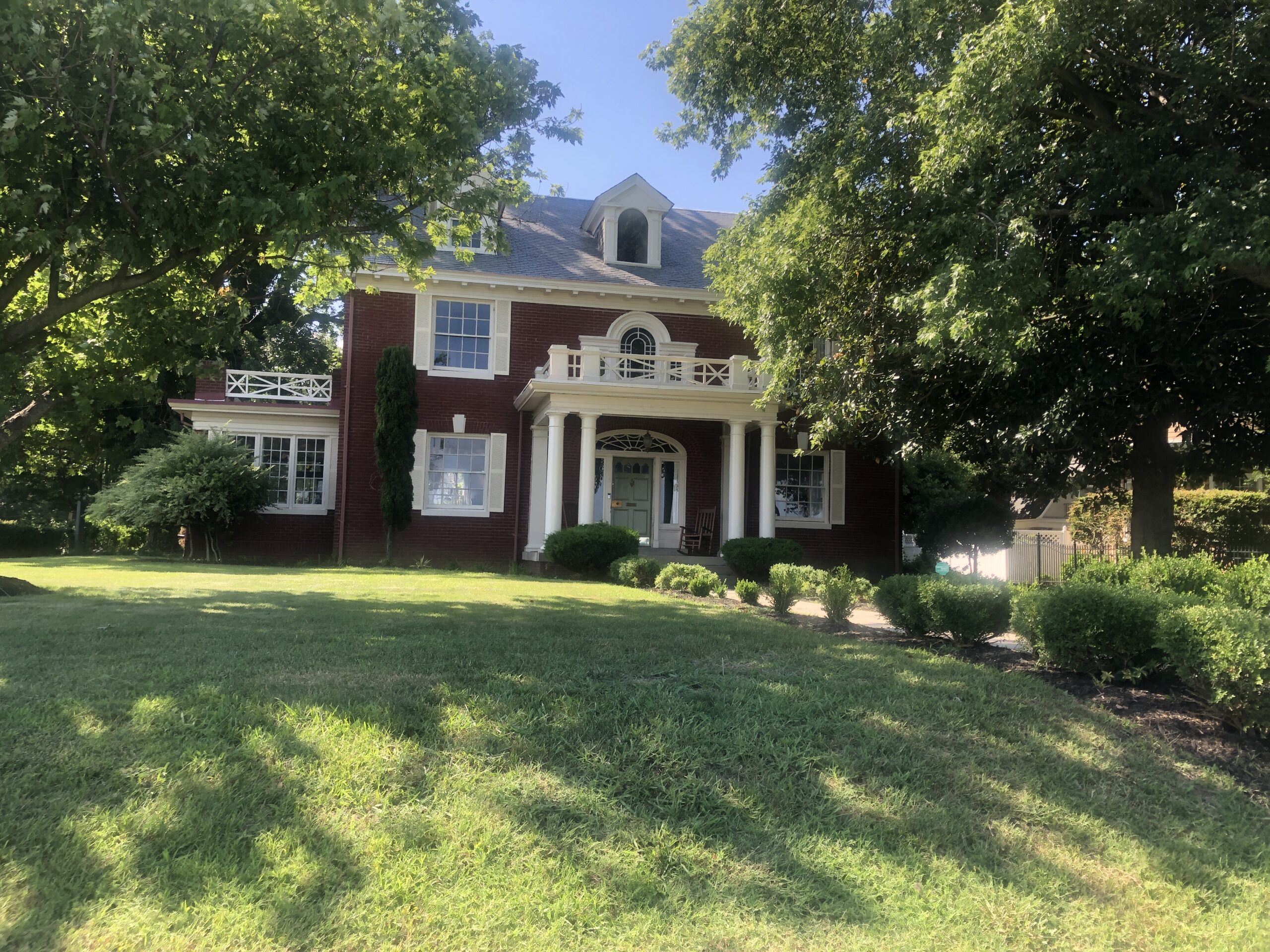 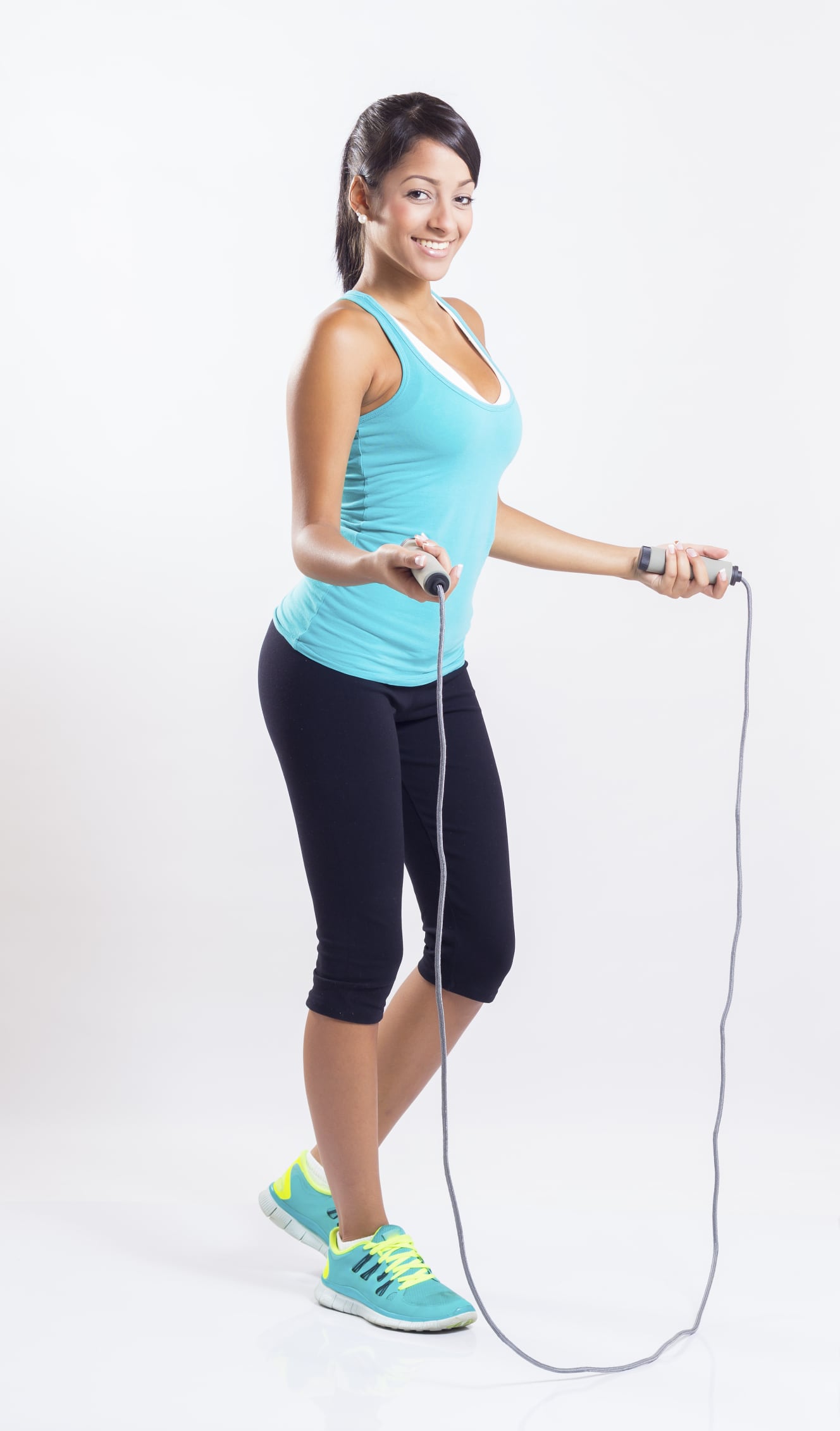 Got 10 minutes? Get Your Workout in — Anytime, Anywhere 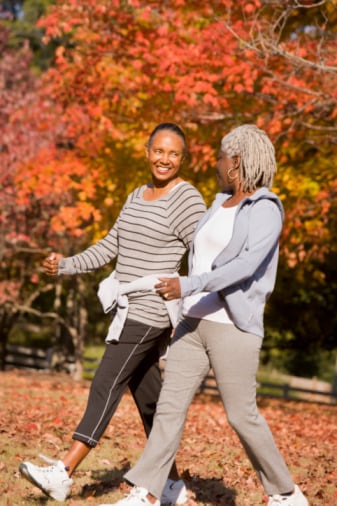