This will be the first holiday season without Alice Shurn, shown here at the National Christmas Tree in 2012.

An hour after his mother’s death, Shurn reveals that he missed her transition by 15 minutes. “I’m next to her,” he says by phone. “I’m still holding her hand. They told me to take my time.”

He feels a little mixed about not being there after spending so much time with his mother, but finds some comfort in hearing what he already knows — how hard it is to predict the precise moment of death. “I’m OK with it,” he says with a sense of resignation. “I’m not beating myself up about that.”

It’s June 25, 2014. Mrs. Shurn spent 13 days at the hospice facility. Johns Hopkins had discontinued fluids just before her transfer. “Once they did that,” Shurn says, “it was a death sentence.” However, palliative care physicians say that continuing to give a dying person food or drink can actually hasten their death if anything enters the lungs, causing respiratory complications. At the same time, they note, the patient is not being starved to death.

Shurn ponders over the phrase “actively dying” — words that loved ones don’t really want to hear, but that tell them the amorphous “end” is really real and really near. “I had never heard that term before. I was like, ‘Oh, wow. OK.’’’

“Actively dying,” he says again. “That really helped me out. Then I understood what I was dealing with.”

The night before his mother died, he noticed how skinny she had become. “She was so weak,” he recalled. “She was conscious. She was in this in-between state.”

Shurn is also in an in-between state.

“I don’t know what the future holds for me,” he says almost in a stream of consciousness. “I’m not married. I don’t have any kids. What am I going to do for Christmas? I have no idea.”

What is clear are his feelings. “I miss her,” Shurn says, still holding his mother’s hand by her bedside at the hospice center. “I have this incredible feeling of loss.” 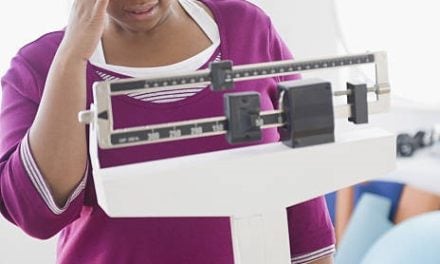 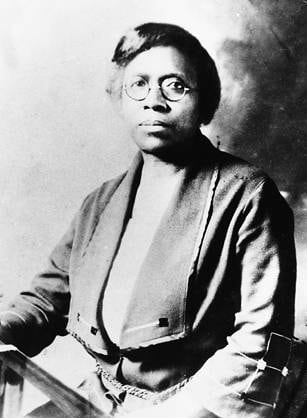 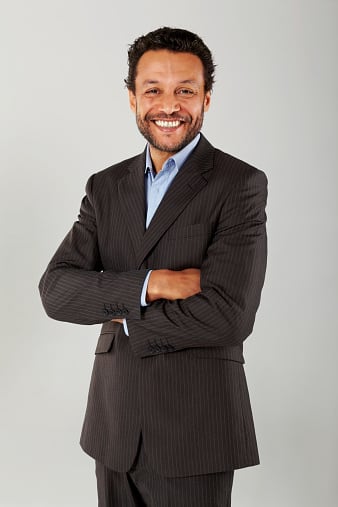 Is He Sexist? His Smile May Hold the Answer