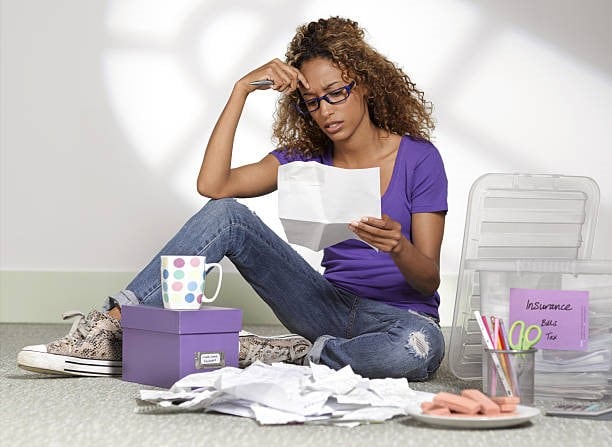 The new health care bill could roll-back significant gains in coverage and care for African Americans.

The American Health Care Act (AHCA), the bill passed by Congress on May 4th, is designed to repeal the Patient Protection and Affordable Care Act (ACA), and of course erase President Barack Obama’s most significant legislative achievement.

If this latest attempt to eliminate the ACA survives the upcoming Senate vote in its in current form, it will likely force millions of poor, working and middle class Americans to go without health care coverage, but it stands to have an especially devastating impact on African American women and their families.

By eliminating provisions for prevention, gutting Medicaid, and reducing protections for people with pre-exiting conditions, the AHCA (the Republican-supported repeal bill), more or less guarantees that groups like African Americans, who already endure disproportionately high rates of chronic disease, will face higher health insurance premiums and reduced access to care.

Trumpcare is a “wolf in sheep’s clothing,” Senate Minority Leader Charles Schumer (D-N.Y.) said immediately after release of the Senate’s 142-page plan, which he says is even “meaner “than the House version described in Fierce’s article. The Senate plan still cuts Medicaid, for example, but it just does it slower.

From 2010, when President Obama’s Patient Protection and Affordable Care Act became law, until 2015, health care coverage improved dramatically among African Americans. In just five years, the law cut the uninsured rate among black adults by nearly half. It went from 27 percent down to 14.5 percent.

The ACA also invested approximately $11 million dollars in community health centers around the country. African Americans make up 23 percent of the patients at these neighborhood-based clinics that serve the poor, Medicaid patients and the uninsured.

And then of course, there’s the ACA’s support for women’s health. The law’s essential benefits include free preventive and well woman care visits and guaranteed coverage for maternity and newborn care. The law also required all ACA marketplace insurers to cover birth control and family planning counseling.

All of these benefits, as well as mandatory coverage of mental health services are targeted for elimination by the Republican-supported American Health Care Act (AHCA).

To begin with, the AHCA gets rid of the requirement that insurance companies cover the ACA’s list of 10 essential benefits. Second, according to a Congressional Budget Office (CBO) scoring of the first version of the AHCA bill, it is written to cut $880 billion dollars from Medicaid—the plan that covers poor adults, poor children, and a large share of mental health care in the United States. The CBO projected that with the AHCA, 24 million people would lose coverage by 2018.

Among African Americans, 5 million who pay for private insurance stand to possibly lose coverage because of increased costs. Another 13.9 million African Americans could lose Medicaid coverage, according to the Families USA report.

One of the other considerably dangerous aspects of the AHCA is the removal of insurance coverage protection for people with pre-existing medical conditions. Experts predict that as many as 130 million people could be pushed off health insurance because of skyrocketing premiums, if this part of the bill becomes law.

Allowing insurance companies to once again deny coverage or raise premiums for people with preexisting conditions would affect millions of the African Americans who are more likely than other groups of people to have a number of chronic illnesses from hypertension, to fibroids, to cardiovascular disease and even sickle cell anemia.

What You Can Do

The Senate is now reviewing the AHCA so it is unclear how much of the law will survive in its current form, but for now, the ACA—or Obamacare—is still the law of the land. Get your free preventive care and well woman visit while you still can. If you are on Medicare, or taking care of an elderly family member, be aware that they are also allowed a free preventive care and wellness exam.

You should also get to know your state and local representatives and find out where they stand on health care because the AHCA will push many decisions out to the states. Your next, 2018, local election just may be your best bet for protecting you and your family’s access to affordable, quality health care.

Sheree Crute is editor-in-chief and co-founder of Fierce and the author of Health Insurance, a Brief History: The Impact of Obamacare. 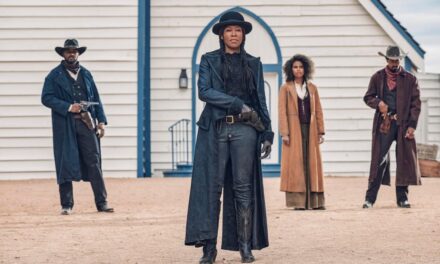 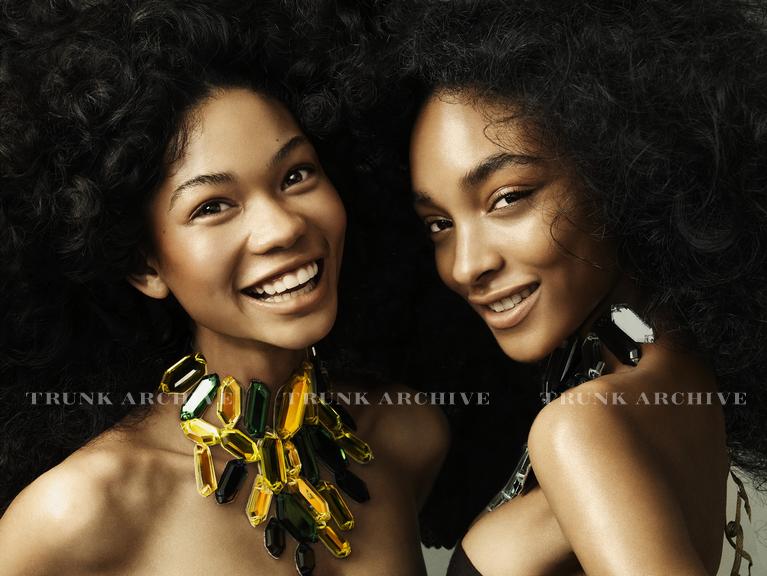 Hands Off Our Girls 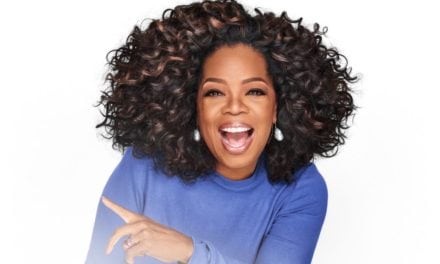 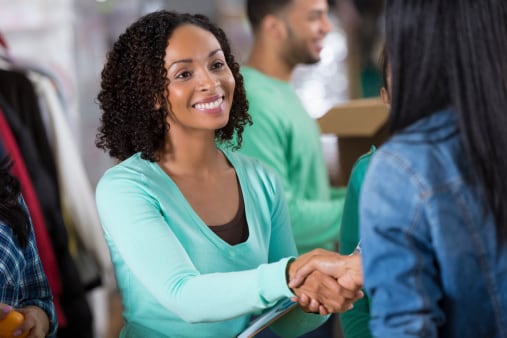