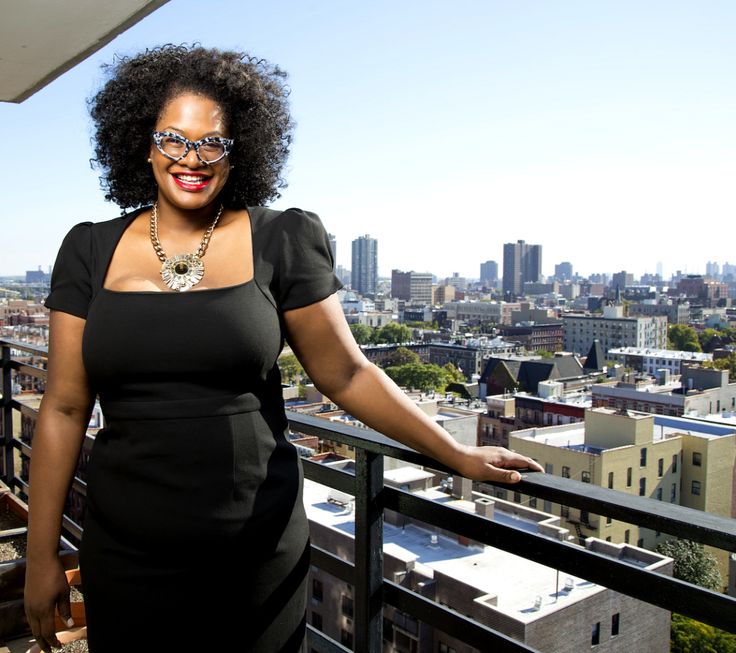 Kathryn Finney, who is celebrating the fifth anniversary of digital undivided, is committed to ensuring that black women remain the fastest-growing group of entrepreneurs and that they’re prepared to succeed.

Their ranks numbered 1.5 million in 2015, according to Nielsen’s analysis of the U.S. Census’ most recent business ownership data for its report “African-American Women: Our Science, Her Magic.” While all women-owned business grew by 27 percent between 2007 and 2012, the increase for black women was 67 percent, compared to 13 percent for white women.

Through digital undivided, Finney continues to create a number of initiatives to support black and Latina women. She became even more driven after being infuriated when an investor said he didn’t “do black women.” Turning her anger into action, Finney has raised $25 million in investments, helping to build more than 50 companies and support 2,000 founders.

Her initiatives include a 26-week BIG incubator, culminating in a BIG Demo Day where women pitch their business ideas to investors. They are fueled by digital undivided’s mantra: “Go big, or go home!”

Community-building and mentoring networks offer additional support. #Project Diane is a proprietary research arm to back up everything with hard, cold facts. And it’s all headquartered at digital undivided’s BIG Innovation Center, a 4,000-square-foot space in downtown Atlanta.

In addition to being founder and managing director of digital undivided, Finney is also a general partner in the Harriet Fund. She’s also co-founder of the Harriet Angels Syndicate, which makes the first angel investments to exceptional founders.